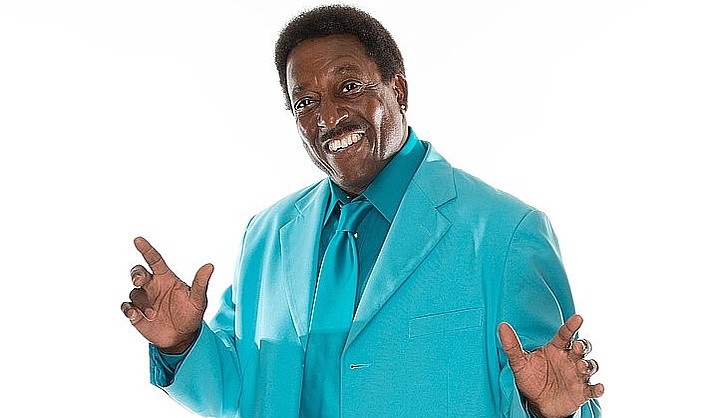 Chicago native Sammy Davis has been performing around the Verde Valley for quite a while and has built up a loyal fan base. He has played all over the world and his charismatic friendly stage presence is more than just an act.

It is nearly impossible to have a bad time at a Sammy Davis Band performance, if his infectious enthusiasm does not get to you, then the great tunes will. He plays covers and his versatile singing voice covers all the bases from Motown favorites to R&B grooves with some surprises in between. His song repertoire is guaranteed to get you out of your seat to dance.

Main Stage also has a series of nightly events the remaining nights of the week as well. Mondays feature karaoke with hostess Christa at 9 p.m.

Tuesdays feature karaoke with host Shizzy at 9 p.m. Wednesdays with “This Ain’t Your Grandma’s Bingo” with hostesses, Christine “Bean” Kramer and Rebecca Riffel. Attendees play for cash and prizes starting at 7 p.m., with 10% of proceeds of every pot going to the Verde Valley Sanctuary this month.

Thursdays nights are Trivia at 7 p.m. with Chris Baker and Cheri Baker. Every fourth Thursday of the month, Trivia is replaced by Beer School starting at 7 p.m. Friday in TGIF Karaoke, hosted by Jesse.

Main Stage is located at 1 S. Main St in Cottonwood and is open Monday through Saturday from 11 a.m. to closing. This month, Main Stage will be closed on Christmas Eve, as well as Christmas. All events are free to the public unless otherwise noted.