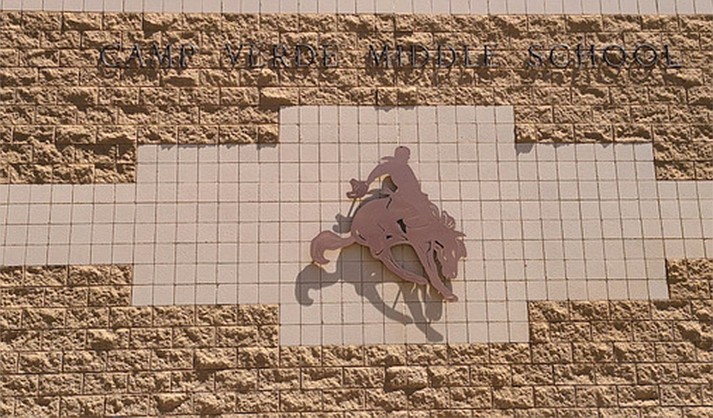 The threat was made on social media, he said. And the Marshal’s found the source of the threat and immediately dealt with it. “He’s out of the picture.”

A student described by the Camp Verde Marshal's Office as a 13-year-old male, was arrested and charged with making terrorist threats to the school.

Since the incident was at 7:20 a.m. before school, no students had to be evacuated after the threat which was to the high school and middle school, Hicks said.

There were seven deputies on the campus and they worked with the middle school staff. Yavapai-Apache Police also responded. The superintendent reported someone on a social media page was threatening to shoot up the school.

The student's parents arrived to remove him from the campus.

Parents and staff were notified and that the situations was under control. They also sent out a message to the other superintendents in the Verde Valley schools.

The marshals uncovered the source of the post and it was taken care of, he said. It was dealt with shortly after 7 a.m. in the morning, he added. The marshals responded very quickly, the superintendent pointed out.

According to CVMO, the suspect was interviewed and admitted he was "looking at suspicious websites on school computers while in class but denied making any statements that he wanted to cause harm to the school or anyone."

He is being held at the Yavapai County Juvenile Detention Center in Prescott. The investigation is ongoing.