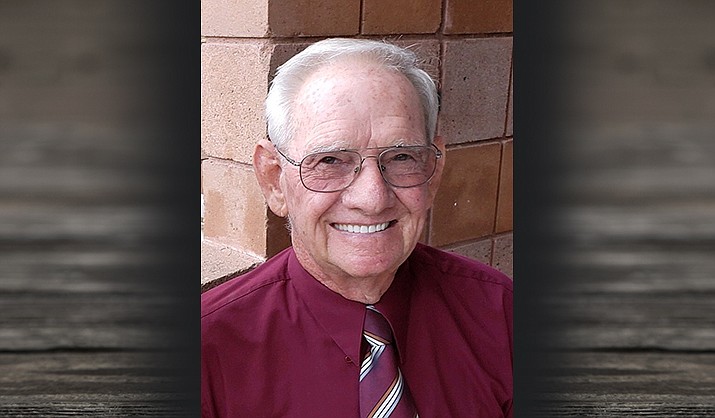 Harold Lavar Allred, 80, of Cottonwood, Arizona, passed away due to COVID on Sunday, December 12, 2021 surrounded by his wife of 61 years and his children, while hearing messages read to him from grandchildren.

He was born in Duncan, Arizona on June 5, 1941 to Larue and Gladys Allred. He moved to Cottonwood, Arizona in 1968 with his wife Sylvia Allred where he and his brothers bought a dealership, Allred Chevrolet. He also owned Dairy Queen and AllPrice Insurance.


He served his church and community, touching countless lives. Harold held many leadership positions for his church but was most known for his unconditional love and service to the members. He served on the Mingus Union High School Board for 8 years.

He loved being in the outdoors, fishing, hunting and camping with his family. Harold’s first love was his family with tennis a close second. He loved his local tennis group and played every week until 8 days before his passing.

Funeral services were held at 11:00 am Saturday, December 18 at the Church of Jesus Christ of Latter-day Saints in Cottonwood, AZ.