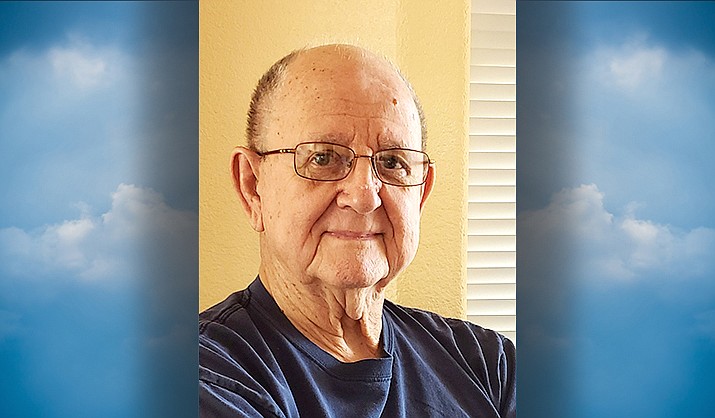 Thomas attended Clifford Scott High School in Orange, NJ. He studied Chemistry and graduated from the University of Vermont where he received his PhD. He worked for Hoffman La Roche, as a chemist and then became a salesman for same. He was employed by Genzyme Pharmaceuticals in Boston, Massachusetts as Vice President of Research and Development.

He owned and operated the American Landscape Gallery in Jerome, Arizona where he sold exclusively his own photography.


He also enjoyed the opportunity of teaching chemistry, photography and Earth Science at the American Heritage Academy in Cottonwood, AZ. As an avid landscape photographer, his work was published in New England calendars, postcard and many images were used by advertisers worldwide. Thomas took great pleasure in his photography but also had a love for astronomy and working with wood building from scratch model ships and marquetry boxes. His interests were wide and varied it is difficult to list them all. Only to say he was a very talented man.

In lieu of flowers, donations can be sent to the American Cancer Society, P.O. Box 22478, Oklahoma City, OK 73123 or www.cancer.org