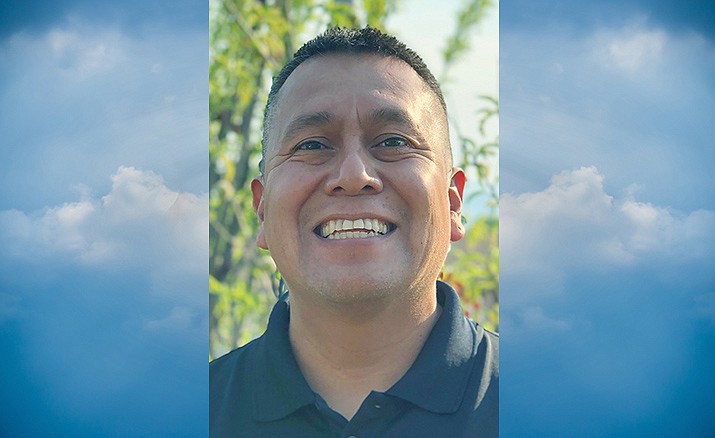 Brian Hood Marquez, born March 18, 1976 in Phoenix, Arizona was raised by his loving mother, Katherine Marquez and supported by his siblings and his Aunt Harriet and Uncle Juan Mendez, who preceded him in death.

Family meant everything to Brian, and he has a lot of family members that supported and were very proud of him throughout his 44 years of life. Brian enlisted into the United States Marine Corps. right out of school from Mingus Union High in 1995, at which time he served six years and two tours as a U.S. Marine and was honorably discharged as a Sergeant.

He then re-enlisted into the United States Army Reserves for another seventeen years and was honorably discharged as a Sergeant 1st Class. He served his country for 23 years and was recognized and received the Bronze Medal while in Iraq, which was only one of his many recognitions and accomplishments.

The family would like to continue honoring Brian with services at Bueler Funeral Home in Camp Verde, Arizona on Monday, February 8, 2021. Social distancing and masks will be required. The Ira Hayes Honor Guards will begin at 2:00 p.m. outside Bueler Funeral Home service for immediate family will be live-streamed. At 3:00 p.m. groups of 5 will be allowed to pay their respects to Brian and family.

Condolences, expressions of sympathy and fond memories may be shared with the family at www.buelerfuneralhome.com.