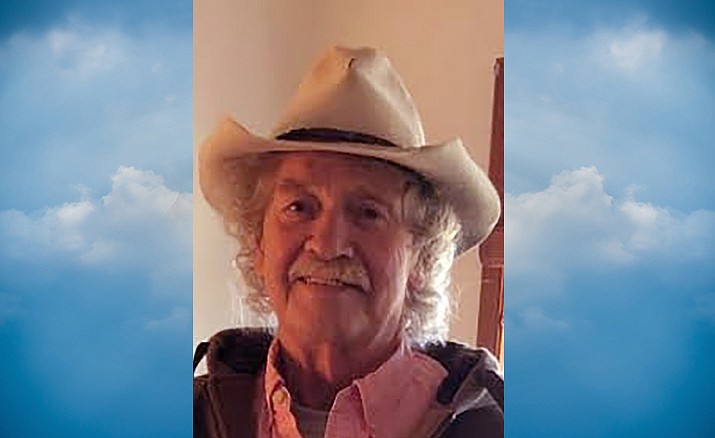 
Gwyn served in the U.S. Army during the Vietnam era and was stationed in Okinawa, where he enjoyed being part of the High Dive Swim Team. He also boxed for the Army and had the opportunity to play guitar on stage with Merle Haggard.


Gwyn was known around Bel Air for playing Rock & Roll music with local bands like the Infa Reds. He was especially proud of playing lead guitar with such personalities as Conway Twitty, Jerry Lee Lewis, and Barbara Fairchild.

Throughout his life, he enjoyed hunting, fishing and prospecting for crystals and gems.

For the past 26 years, Gwyn and his wife, Mary, have loved living in Cottonwood, with its sunshine, mountains, and beautiful sunsets. Gwyn loved feeding the javelina, desert foxes, quail, rabbits, raccoons, chipmunks, and skunks that visit their backyard every day. They spent many days prospecting in the wilderness areas of Arizona.

Gwyn will be remembered as a loving husband, father, and grandfather. He was a captivating storyteller, and he had a wonderful sense of humor. He could always be picked out in a crowd with his curly blonde hair and cowboy hat.

He inspired the gift of travel, adventure, and exploration in his family. Gwyn was most proud of his work doing high-rise engineering. His projects included the Pentagon and most of the high-rise buildings in Baltimore.

In addition to his wife, he is survived by two children, Nathan Cox and his wife, Tiffany and Alana Cox and her husband, Brandon Schafer; five grandchildren, John, Reece, Devin, Dylan and Asa; one great-granddaughter, Iris and a sister, Vicky Lynn Miller.

In addition to his parents, he was preceded in death by two sons, Robert Gwyn Cox, III and Ravi Paul Wadley and a sister, Sharon Ford.