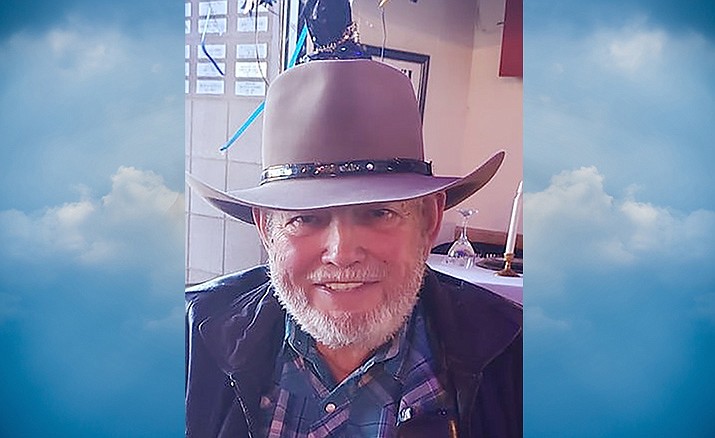 He lost his battle with COVID-19 and entered his eternal home in Heaven with his Lord and Savior, Jesus Christ, on November 27, 2020.

Ronald’s childhood years and elementary schooling were spent in various places in Oregon prior to his family moving to Sunnyvale, California, where he spent his high school years graduating with the class of 1961.

Following high school he enlisted in the United States Air Force from where he received an honorable discharge after serving four years. He then returned to Sunnyvale and his employment began at Lockheed Missile and Space Division in their printing department.


After several years he relocated to Montague, CA and eventually to Madras, Oregon. In 2013 he and his wife, Ruby (Dodson) Parker, moved to Cottonwood, after the passing of his father so that they could be close to his mother, Naomi Parker, and look after her in her later years.

Ronald loved the Lord and worked with the youth in the churches he attended through the years. He also loved his country and serving in the USAF. In his later years he remained active in the American Legion Post 125 in Cottonwood where he held various offices.

Ronald was preceded in death by his parents, Donald and Naomi Parker of Cottonwood; brothers-in-law, Dr. Robert Asher and Marvin Thomas, and nephew Darren Parker.

No memorial service is planned. Anyone wishing to make a charitable contribution in memory of Ronald may do so to Samaritans Purse or any organization supporting our military veterans. John 3:16.