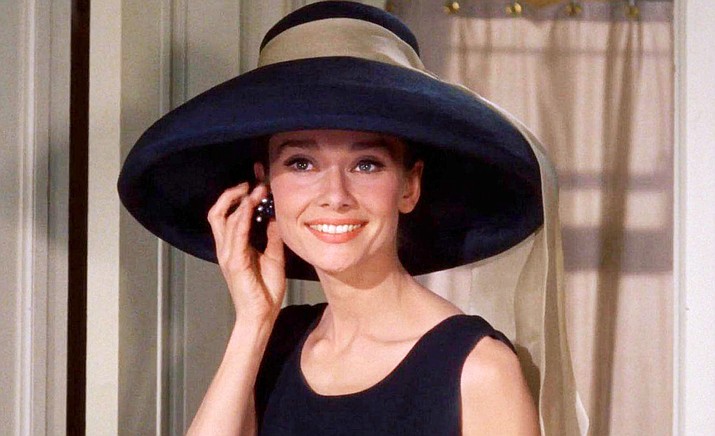 Filmmaker Helena Coan examines the remarkable life and career of actress, fashion icon and humanitarian Audrey Hepburn in “Audrey: More Than An Icon”.

Audrey Hepburn won her first Academy Award at the age of 24 and went on to become one of the world’s greatest cultural icons: a once-in-a-generation beauty, and legendary star of Hollywood’s Golden Age, whose style and pioneering collaboration with Hubert de Givenchy continues to inspire. But who was the real Audrey Hepburn?

Audrey Hepburn is unforgettable, and yet she kept her off-camera life incredibly private. Hers was a life of many heartbreaks, glossed over by her image as a joyful, pixie-like figure still reproduced on memorabilia all over the world.

Malnourished as a child, abandoned by her father and growing up under Nazi occupation in Holland,

Hepburn faced a life-long battle with the traumas of her past, which thwarted her dreams of becoming a ballet dancer, and cast a shadow over her personal life.

Beneath Audrey’s grace and elegance lay a will of steel which helped her survive WWII, the loss of her father, her failed marriages, and finally gave her the courage to leave Hollywood and focus on her love of children and humanitarian work.

She found inner peace using her superstardom for good as a global ambassador for UNICEF and bringing her life full circle; first a victim of war, then a source of relief to millions.

“Audrey” is the definitive portrait of a true cinematic legend and humanitarian icon.