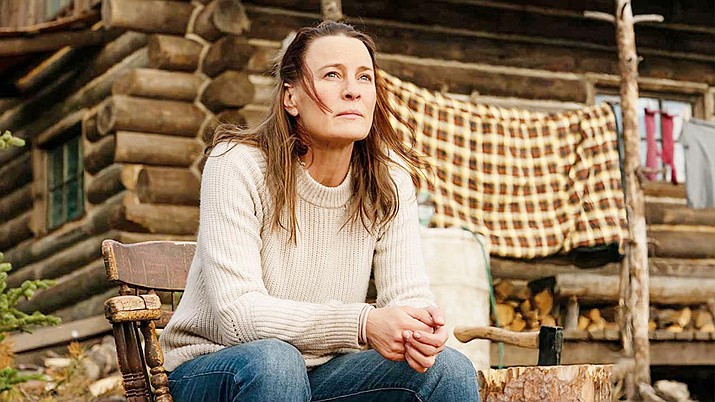 Land is an upcoming drama film, directed by Robin Wright, in her directorial debut. After a woman experiences a near-death experience in the wilderness, she must become comfortable living again.

An aging Manhattan socialite living on what’s barely left of her inheritance moves to a small apartment in Paris with her son and cat, who also happens to be her reincarnated husband.

After her husband goes missing, Sue Buttons (Allison Janney), an under-appreciated suburban wife, gets a taste of being a local celebrity as she embarks on a city-wide search in Yuba County to find him.

In an effort to prolong her newfound fame, she stumbles into hilarious hi jinks as her world turns upside down, dodging a wanna-be mobster (Awkwafina), a relentless local policewoman (Regina Hall), her half-sister (Mila Kunis) a local news reporter desperate for a story, and her husband’s dead-beat brother (Jimmi Simpson), who all set out to uncover the truth behind the disappearance.

Rated R for violence, sexual content, language and some nudity.