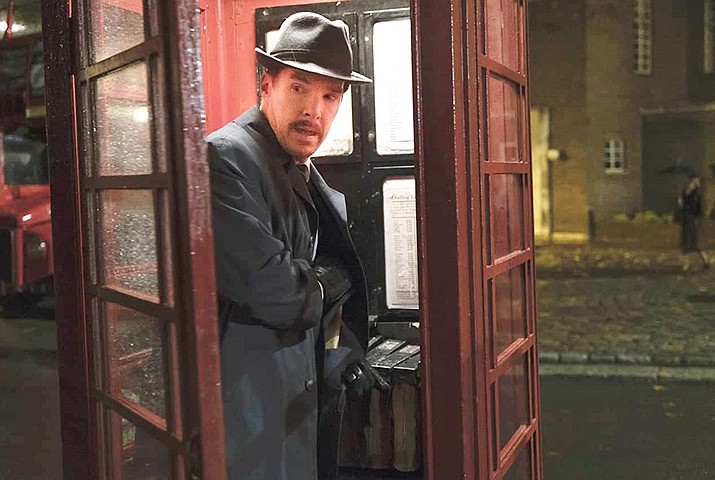 In 'The Courier,' Cold War spy Greville Wynne (Benedict Cumberbatch) and his Russian source try to put an end to the Cuban Missile Crisis.

Cold War spy Greville Wynne (Benedict Cumberbatch) and his Russian source try to put an end to the Cuban Missile Crisis. The Courier is the true story of a British businessman unwittingly recruited into one of the greatest international conflicts in history. Forming an unlikely partnership with a Soviet officer hoping to prevent a nuclear confrontation, the two men work together to provide the crucial intelligence used to defuse the Cuban Missile Crisis.

Following the economic collapse of a company town in rural Nevada, Fern (Frances McDormand) packs her van and sets off on the road exploring a life outside of conventional society as a modern-day nomad.

The third feature film from director Chloé Zhao, Nomadland features real nomads Linda May, Swankie and Bob Wells as Fern’s mentors and comrades in her exploration through the vast landscape of the American West.

Rated R for some full nudity.

The true story of a small town, working class father who embarks on a solo walk across the U.S. to crusade against bullying after his son is tormented in high school for being gay.