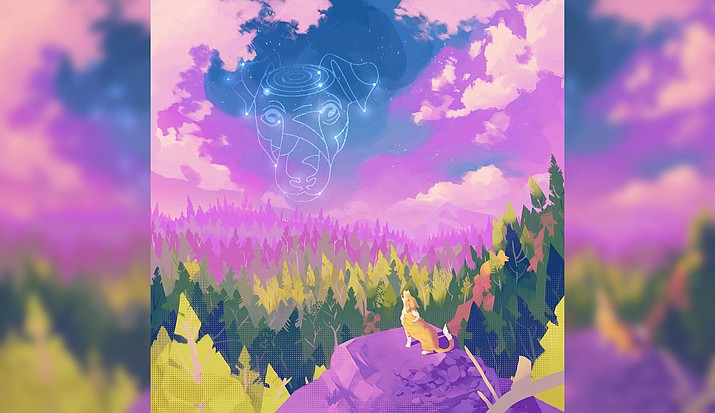 The renaissance for Edie Brickell and New Bohemians continues on “Hunter and the Dog Star,” the band’s second record in just over two years following a 12-year recording hiatus.

The renaissance for Edie Brickell and New Bohemians continues on “Hunter and the Dog Star,” the band’s second record in just over two years following a 12-year recording hiatus.

Best known for the breakout Top 10 hit “What I Am” released in 1988, Brickell has spent the 30-plus years since creating a diverse body of music that includes bluegrass records with Steve Martin, a Broadway musical and recently (and luckily) a reconnection with her original bandmates.

There’s a chemistry with New Bohemians that never went away and the songs on “Hunter and the Dog Star” are as fresh, buoyant and funny as any the band has ever laid down.

Brickell and New Bohemians’ songwriting strength is the effortless way they can tell a story in under five minutes that’s instantly relatable, sometimes heartbreaking, and delivered in a variety of musical styles.

Each track on “Hunter and the Dog Star” feels like a mini, musical screenplay.

“Sleeve” gleefully tells the story of a woman who “got herself one” tattoo and “now she got a sleeve.”

“Don’t Get in the Bed Dirty” is a cautionary tale about falling for empty online romances. “Horse’s Mouth” is a lighthearted ear worm about the pitfalls of believing gossip.

The standout track is “Rough Beginnings,” where Brickell effortlessly tells the tale of Jasmine, “a sunny girl living in Abilene/a pretty thing” who overcomes the odds for a successful life.

The whole record builds toward “My Power,” which could easily be sung by Jasmine.

“Coming into my own now/I don’t feel so alone now, now, now,” Brickell sings triumphantly to close the record. “Coming back from a fall y’all/It takes all/My Power.”

Listeners should be glad that Brickell and New Bohemians are back, showing all of us, once again, their power.