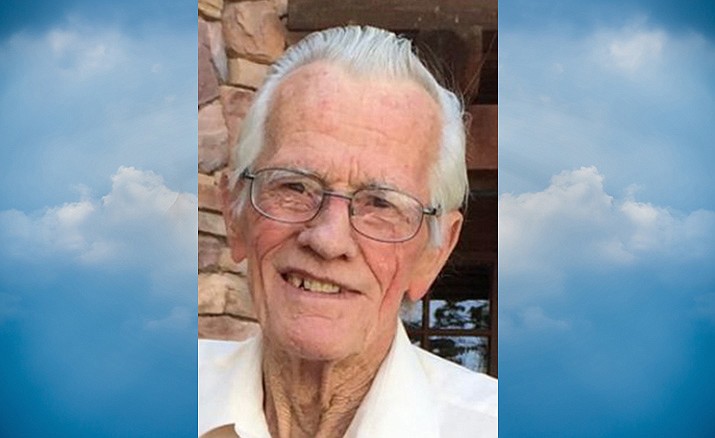 He attended school in Riverton, Wyoming and then joined the Air Force in 1956. He was proud to serve his country.


The family moved to Sidney, Nebraska in 1965 and then Don and Mary Jo moved to Camp Verde in 1991. Don loved his family most of all; he was so proud of his family and talked about them to everyone who would listen. He had a very outgoing personality and he loved to talk to everyone he met. He looked for the good side of everyone first. He touched many lives in his lifetime and left a lasting impact on everyone he met. He loved collecting and restoring old cars, and everything related to old cars.

In his younger years, he loved to draw. Don’s philosophy was: “Friendship is difficult, there are so many people dependent on you. But I’d rather trust someone and be wrong than not to have taken the risk. I can deal with that. What I don’t want is not to have trusted the person I should have, to let them down. If I trust someone and they betray that trust, that’s on their conscience, not mine.”


No public services are planned due to COVID related restrictions. Our special thanks to the Northern Arizona VA Health Care System, Northern Arizona Hospice (Ashley, Chris, Grace, Laurel, and all who helped Don) and to the Valley View Care staff who made his last days comfortable and serene.


Donations to Valley View Care, 421 N. Willard St., Cottonwood, AZ 86326, would be used to help provide hospice care for those who lack the financial resources or support to stay in their own homes.