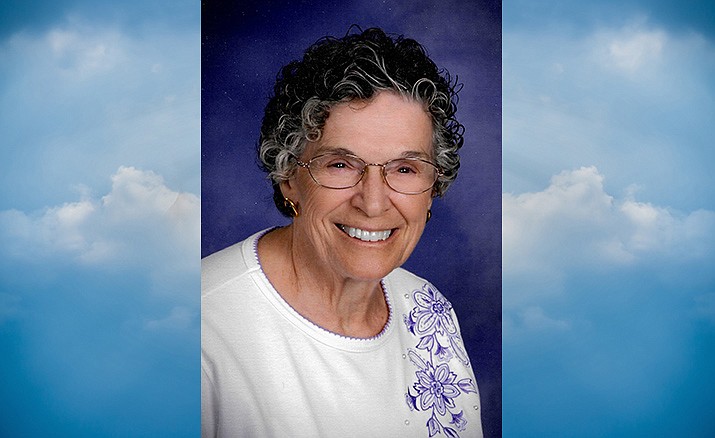 Diane was born in Taunton, Mass., on September 14, 1940 to Howard and Arlene Yates. She was one of six children. The others were Howard, Shirley, Beverly, Bob, and Ray Yates.


In her early teens the family moved from Taunton, Mass., to Phoenix, Arizona. After a few years Diane married Lee Roy Reeves on October 10, 1957 and they had a son, Richard Allen Reeves, on December 16, 1958. He was her only child and surviving son.


Diane worked for over 20 years at the Arizona Army National Guard. She earned the rank of Master Sergeant and retired September 2000 with honors. Soon after she moved from Scottsdale to Cottonwood, where her son, Richard and his family lived. She has a grandson, Brandon Reeves and a great-grandson, Conner Reeves.


Diane was a wonderful mother. She loved to travel and was always a kind and considerate, caring, and generous person to all those who knew her. She was very much loved, and she will be very much missed.


A Memorial Service is to be held at a later date. A guestbook is available to sign at www.westcottfuneralhome.com.