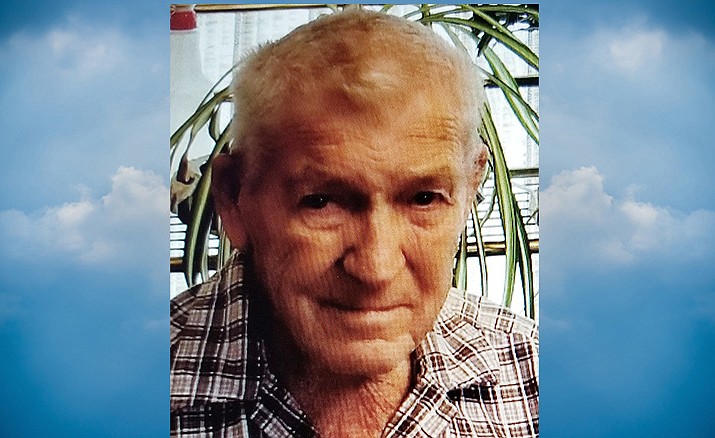 Cecil is a longtime resident of Clarkdale.

The family moved from Kansas to Arizona in 1958.

Cecil is survived by his wife of 78 years, Naoma Tyner. He is preceded in death by his son, Clifford Tyner; and surviving children, Kenneth Tyner, Richard Tyner, Rebecca Ellsworth, and daughter-in-law, Karen Tyner.

Cecil has 10 grandchildren and 11 great-grandchildren. Cecil is a WWII veteran, having served in the Navy aboard the USS Birmingham.

He retired from AT&T with 30 years of service in 1982. He built four homes in his life and continued his woodworking hobby into retirement. Cecil was a loving husband, father, and grandfather.

He was a longtime member of Mountain View United Methodist Church.