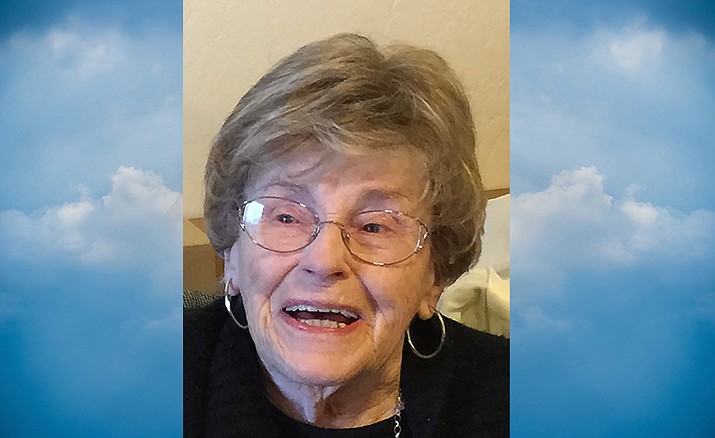 Cynthia J. A. Fobair, known by her friends and family as Joyce, 94, of Cottonwood, Arizona, passed away on June 4, 2021 in Sedona, Arizona.

Joyce was an ACBL Life Master which was earned in over fifty years of playing bridge.

Joyce is preceded in death by her husband, Bill, who passed on February 16, 2018. Joyce is survived by her two sons, Ralph of Cottonwood, Arizona and Roger of Sedona, Arizona.

Her friends will remember her for her sweet disposition and caring attitude.

Information was provided by family.