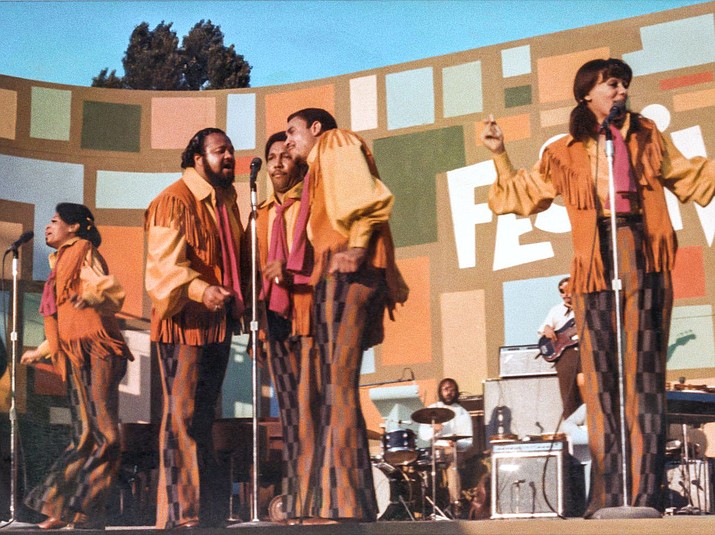 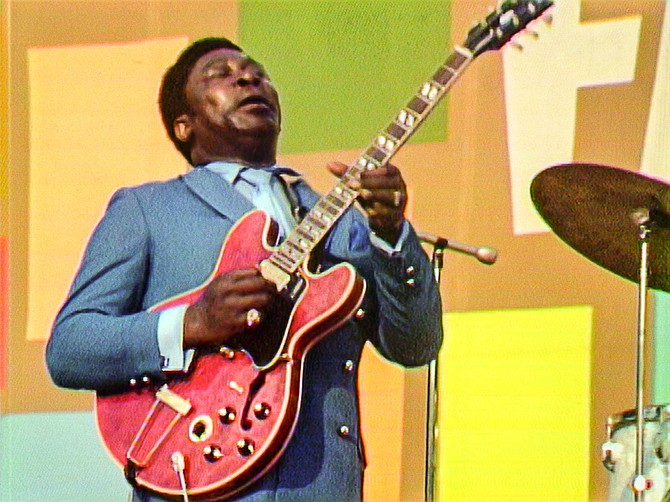 He seeks to recover the meaningful spirit of the past – when the biggest names in African-American music, culture, and politics came together for a landmark, transformational Black cultural event.

Over the course of six weeks in the summer of 1969, just one hundred miles south of Woodstock, The Harlem Cultural Festival was filmed in Mount Morris Park (now Marcus Garvey Park). The footage was never seen and largely forgotten – until now.

“Summer of Soul” shines a light on the importance of history to our spiritual well-being and stands as a testament to the healing power of music during times of unrest, both past and present.

By way of intimate, newly restored footage, and recent interviews with attendees and the artists who performed, the film documents the moment when the old school of the Civil Rights movement and new school of the Black Power movement shared the same stage, highlighted by an array of genres including soul, R&B, gospel, blues, jazz, and Latin. 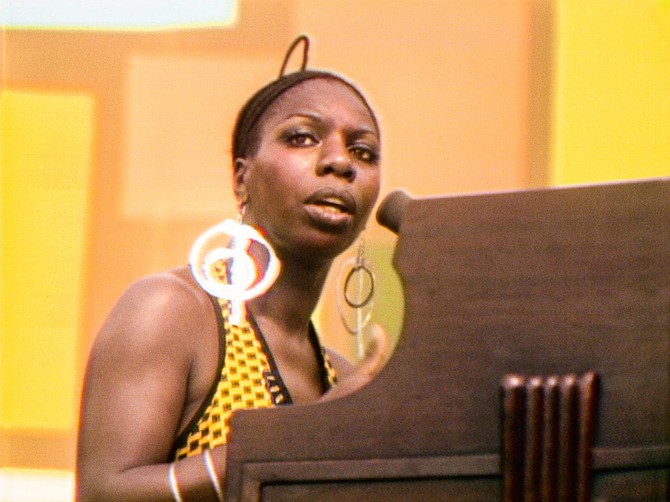