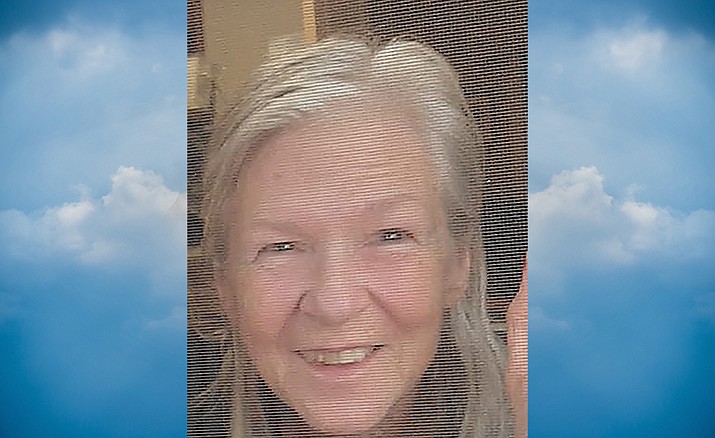 Ellen was born October 19, 1944, to Marion Guild Pearce and William Earnest Pearce of Elmhurst, Illinois. She is a 1962 graduate of York Community High School. Ellen earned a bachelor’s degree in political science from Grinnell College in Iowa. She joined the Peace Corps and spent one summer in Kenya.

There, she paused her government career to raise her children, Jason, Tracey and Tyler, eventually working for the U.S. Census Bureau in 1980 and then beginning a long career with the U.S. Air Force in contracting.

Ellen moved her family to Lancaster, Calif., to continue her Air Force career as a civil servant. She retired in 2002 and retired to Sedona, Arizona, in 2006.

Ellen enjoyed quilting, many types of crafts, was a cat lover and traveled when she could. She survived many health complications throughout her life, including ovarian cancer in her 50s. Ellen is preceded in death by her parents and by her ex-husband and father of her children, Cecil Rucker Brooks, who passed away in 2014.

Services are still pending at this time.

Ellen was a member of the Sedona United Methodist Church. In lieu of flowers, please donate to Verde Valley Caregivers or the American Cancer Society.