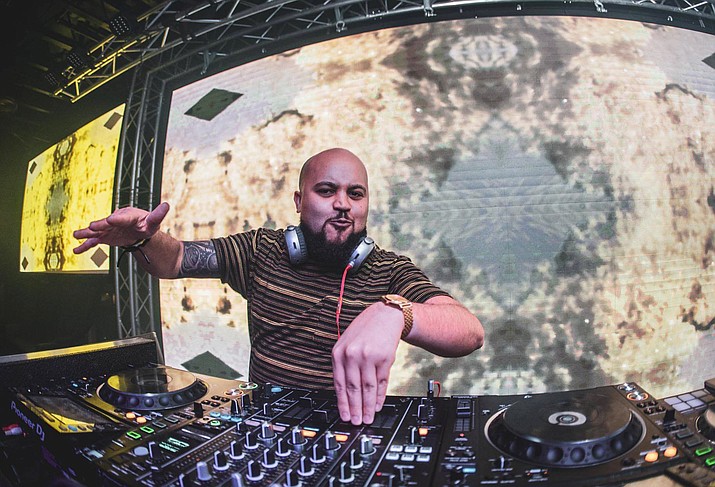 The dance floor will be packed all night with music from the 1990s and early 2000s. DJ ill.Ego’s performance roots began at Cottonwood’s Main Stage and have seen him garner a thriving and ever-growing fan base not just in the Verde Valley, but throughout Arizona.

Ill.Ego has opened for national acts in Flagstaff and Phoenix-area music venues and clubs. Come ready to party at this free event for those 21 and over.

On Thursday, July 22, Main Stage hosts their very popular Beer School starting at 7 pm. Beer School is every fourth Thursday of the month and features a different local, state or national brewery.

A nominal fee of $5 at the door gets you five to six beer tastings, promotional items and some useful and trivial information. This month’s Beer School brewery is to be announced. Check out Main Stage on Facebook for more information as we get closer to the date. This is a 21 and over event.

Main Stage has regular nightly events as well as listed special events. There are three nights of Karaoke with Mondays hosted by Christa, Tuesdays hosted by Andrew and Fridays hosted by LT.

All the nights of karaoke start at 9 p.m. and include drink specials. Wednesdays are “This Ain’t Your Grandma’s Bingo” with hostesses, Penny and Rebecca.

Every fourth Thursday is Beer School, which starts at 7 p.m. The “Old School Hip Hop Ladies’ Night” is every Thursday starting at 9 p.m. Every Saturday from 11 a.m. to 5 p.m. is “Hangover Saturday” with a self-serve Bloody Mary bar and $4 Mimosas.

Food is available on-site from Main Stage’s own pizza and occasional food trucks.

Main Stage is located at 1 S. Main St. in Cottonwood and is open Monday through Saturday 11 a.m. to close and closed on Sundays.

All events are free to the public unless otherwise noted. Call 928-202-3460 for any questions or concerns.