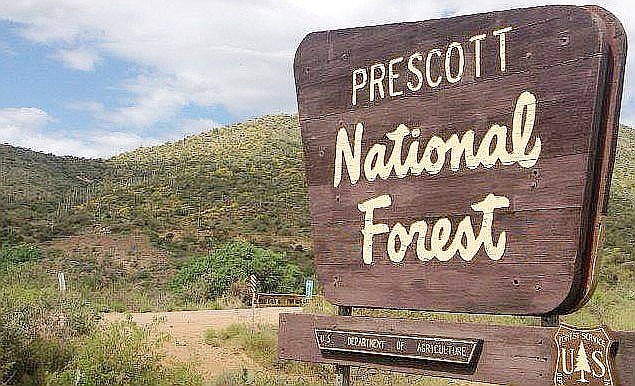 Officials with the Prescott National Forest Service announced that they have rescinded all fire restrictions as of 8 a.m. Wednesday, July 21, 2021. (Independent file photo)

The Prescott National Forest Service announced that it has rescinded all fire restrictions, according to a news release Tuesday.

The restrictions were rescinded as of 8 a.m. Wednesday, July 21.

“Fire danger is moderate across the forest,” Maneely stated in a news release. “Visitors are still asked to remain vigilant and avoid activities that could accidentally cause wildfires – refrain from campfires on dry and windy days and remember that it is always illegal to leave a campfire unattended.”

In addition, Maneely stated that fireworks are never allowed on any national forest land.

Closures unrelated to fire and smoking restrictions remain in effect including the Raphael Fire around Sycamore Canyon and the Tiger Fire near Crown King.