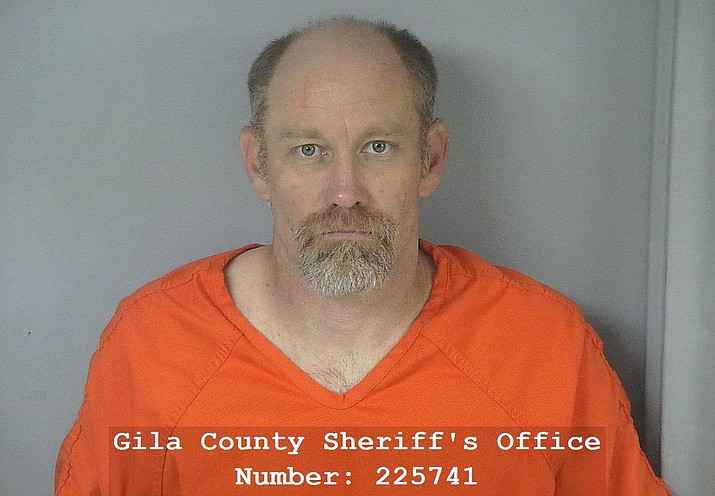 PAYSON — Robert David Pearsall III, a fugitive with felony warrants in Yavapai County who was convicted in 2019 on charges of attempted first-degree murder and two counts of aggravated assault, was captured and taken into custody last week.

The Yavapai County Sheriff’s Office announced Friday that Pearsall was arrested Thursday after three years on the run. His 2019 convictions stemmed from a 2018 incident in which he attacked a man at a campsite, striking him repeatedly with a board.

The victim sustained multiple injuries including a severe head injury and partial loss of his ear. Pearsall was out on bond at the time of his trial but fled before the conviction was reached.

Pearsall was stopped by a Payson police officer early Thursday morning for a traffic violation on a moped, but then fled as the officer asked him for an ID. Following a vehicle and foot pursuit, the officer was able to take him into custody.

After providing a false name, the officer later determined the suspect to be Pearsall, the fugitive wanted in Yavapai County.

Pearsall now faces additional criminal charges from the arrest in Payson, including aggravated assault on law enforcement and weapons charges. He is currently in the Gila County Jail.