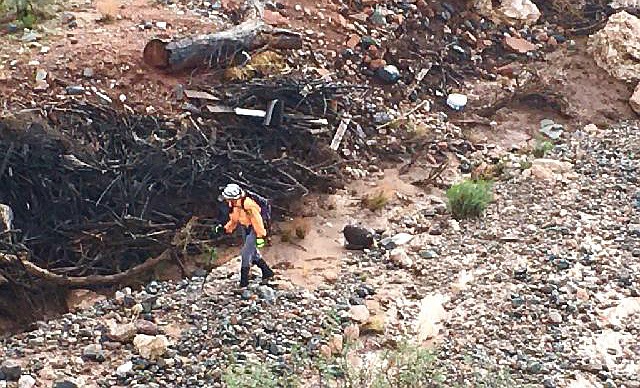 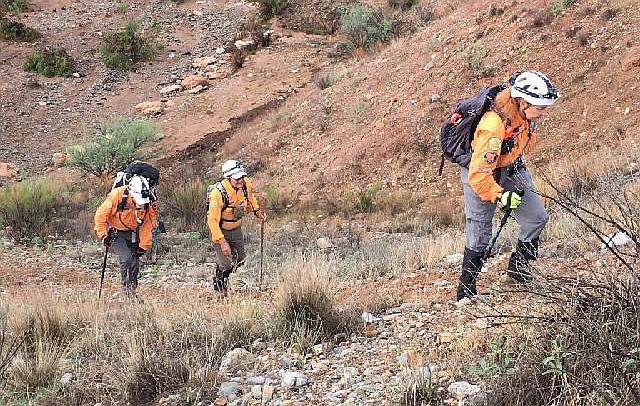 Flash flood warnings continue today as rescue workers are trying to locate a teen-age girl washed away during a rescue effort Saturday.

According to VVFD Fire Chief Danny Johnson, rescue crews were contacted at 9:40 p.m. Saturday concerning a vehicle stranded in a low-water crossing.

“During the attempts to contact the driver, a 16-year-old female was swept downstream,” Chief Johnson advised in a news release. “The crews immediately deployed search teams that began searching downriver from Camino Real to the 260.”

Johnson said that because of rising waters and active storms, air support was not immediately available.

The incident command center for this search effort is located near Arrowhead Lane and Camino Real with additional support established along the 1700 block of South State Route 260.