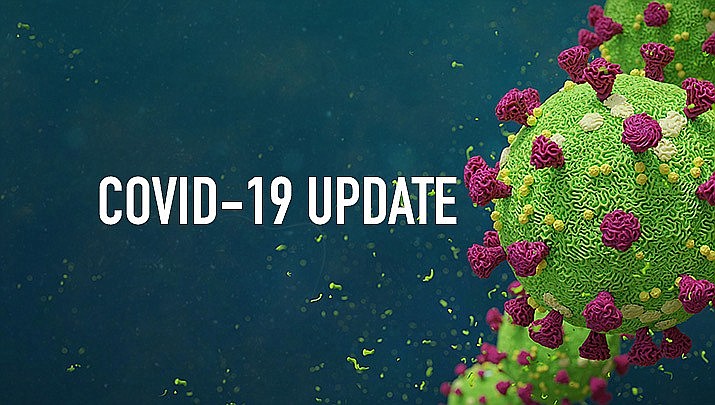 PHOENIX (AP) — Arizona on Saturday reported over 2,000 additional confirmed COVID-19 infections for the first time in nearly five months amid a continuing increase in the state's rolling average of new cases and more virus-related hospitalizations.

According to Johns Hopkins University data, Arizona's seven-day rolling average of daily new cases rose over the past two weeks from 898 to 1,577 while the daily deaths average declined from 13 to 11.4.

The number of virus patients occupying hospital beds topped 1,000 for the third straight day, with 1,106 as of Friday, double the number one month earlier on June 30 and the most since March 2.

"Unlike last summer when we were headed into school w/ declining rates, the match has been lit and the kindling is aflame this time," Dr. Joe K. Gerald, a University of Arizona researcher who tracks COVID-19 data, said on Twitter.

In another development, a Republican legislator who supported legislation enacted in late June to prohibit school districts from requiring the wearing of masks said she has asked government lawyers to determine when the prohibition takes effect.

Sen. Kelly Townsend's requests Friday to the Legislature's legal office and the state Attorney General's Office was a response to Phoenix Union High School District's announcement that it will require students, staff and visitors to wear masks to help curb the spread of COVID-19.

"Ït is clear we still have an issue with rogue school boards when it comes to forcing masks," Townsend said in a statement.

District officials said they were most concerned about protecting health and safety. "To do so, we must -- and will — implement mitigation strategies that minimize spread, reduce quarantining, avoid school closures, and enable us to provide mental health services and engaging opportunities such as clubs, sports, and the arts," a district statement said.

Another Republican lawmaker, Sen. Michelle Ugenti-Rita, said on Twitter that the ban takes effect Sept. 29, adding, ""I predict many lawsuits from angry parents" if Phoenix Union's mandate remains in place then.