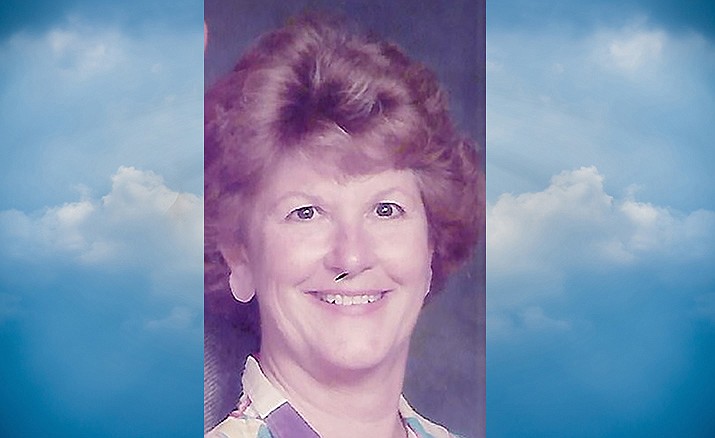 Margaret Louise Williams passed away on the morning of April 27, 2021.

She passed away in the hospital peacefully in her sleep. She is now reunited in Heaven with David, her loving husband, her parents and her sister.

Margaret Louise (Moss) Williams was born in Phoenix, Arizona on July 9, 1935 to Thomas and Josephine Moss, along with her older sister, Mary Jane (Moss) Noonan.

She grew up in Phoenix and graduated from North High School. Margaret’s fondest memories were going to her uncle’s ranch in Buckeye. She loved to be outside and help the boys with the ranch duties. She looked up to her uncles and was convinced she would own a ranch one day.

After having her first four children, she pursued her Teaching degree at ASU and received her Special Education Certification. Margaret had a passion for special needs children. She taught at Washington High School for several years and was actively involved in the Special Olympics.

Then in 1982 Margaret and David moved to small town Camp Verde, Arizona to teach and raise their youngest child. The impact that Margaret had on the small town community was great! Margaret taught Life Skill and Resource at Camp Verde High School until she retired in 1998. She had a passion to help students become successful. She undoubtedly knew every child could learn, just not all in the same way. She was very committed to helping her students be successful even outside the classroom, by developing resumes, finding jobs, and even hiring students for odd jobs around the yard.

Margaret loved sports and was a gracious coach’s wife. She would travel to support her husband and the teams he was coaching.

Margaret was the mother of Tina Abby, Gia Miraldi, Mark Miraldi, John Miraldi (from her first marriage) Paul Williams (from David’s first marriage) and Jennifer (Williams) Jackson (only child between David and Margaret).

At this time the family has decided to wait to do a memorial service later in the year. The family wants to thank everyone who has reached out about Margaret’s passing! They appreciate all the love and support!