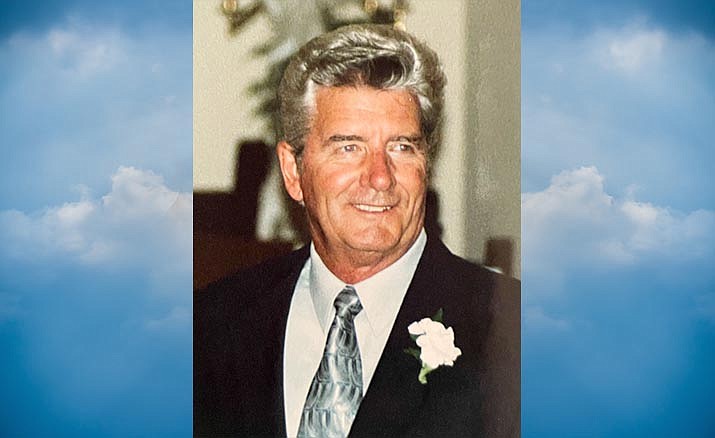 He then joined the U.S. Navy in 1957, where he served as a Boatswain aboard the USS Remey. In 1973 he moved to Sedona, AZ. He retired from Waste Management in 2003. He enjoyed the outdoors, fishing, hiking and baseball.

He is predeceased by his parents, Clarence H. and Mildred (Bryson) Flodmand; brothers, John Flodmand and Richard Flodmand.

He is survived by his, son, John K (Nancy) Flodmand of Monroe Twp, NJ; two sisters, Carol Bajak and Delores Johnston; brother, Dennis Flodmand; as well as three grandchildren and one great-grandchild, all of NJ, and his long time buddy, Willie Stoffers of Sedona, AZ.