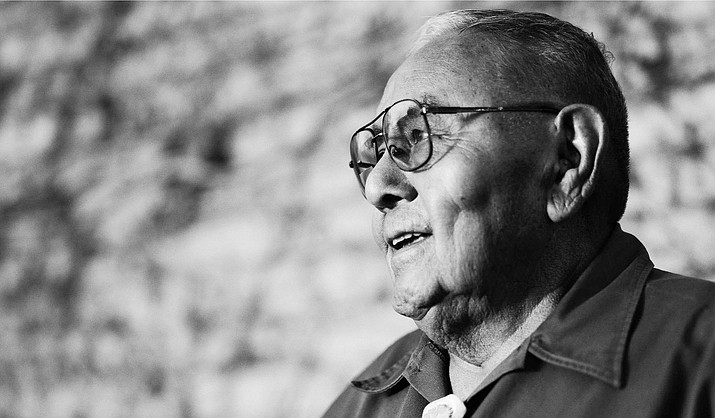 Our beloved, Stanley David Jackson, journeyed to his Heavenly home on February 7th, 2021.

He was born in 1926 in a Wikiup, a traditional Apache dwelling, along the Verde River in Clarkdale, AZ. He is preceded in death by his loving wife, Lucille Rose Jackson and daughters, Carol and Debbie.

He is survived by his children, Pauline, Judy, Shirley, David, Lawrence and Jeffery.

Stanley served both his God and his country. He enlisted in the U.S. Army in 1945 and served in the Pacific Theater during World War II. He was honorably discharged in 1946 with the rank of Tech Specialist 5.