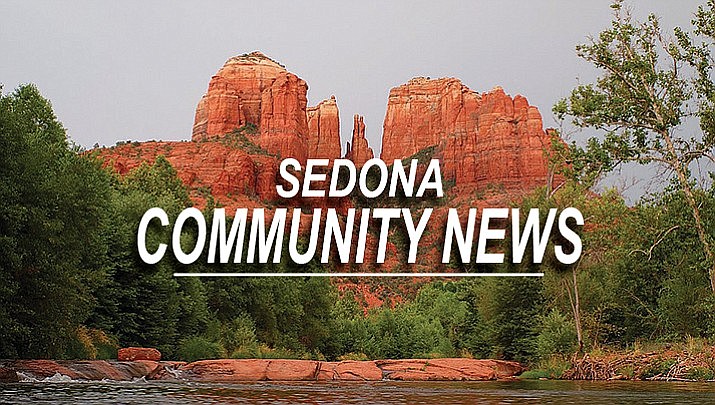 The boards of directors of Keep Sedona Beautiful (KSB) and the Verde Valley Land Preservation Institute (VVLP) have voted to merge their two organizations, including their boards, programs, and assets.

“We share a passion for preserving our natural open spaces, and know that our combined organization will more effectively function as a steward of the land,” according to Craig Swanson, KSB president.

“We are excited to join forces with KSB which will further advance our central mission of ensuring preserved open space in the Verde Valley,” said Steve Estes, president of VVLP.

KSB and its Board of Trustees have been a leader in environmental preservation in the Sedona area since 1972. They have initiated major zoning and land use ordinances adopted by the City of Sedona and the two counties that Sedona straddles.

The organization has sponsored litter lifters, dark skies initiatives and native plant workshops. Additionally, KSB offers educational lectures, bestows awards for excellence in civic and environmental matters, and continues to work for the preservation of the local natural environment.

Keep Sedona Beautiful will retain its name, while VVLP activities will be continued within KSB programs and initiatives. Two board members from VVLP will join the KSB Board of Trustees: Bob Rothrock and Steve Estes. The combined energy of these two organizations will allow for a more effective and wider-reaching voice for safeguarding the area’s open spaces and natural environment.