Commentary: Thank you for opportunity to serve Verde Valley 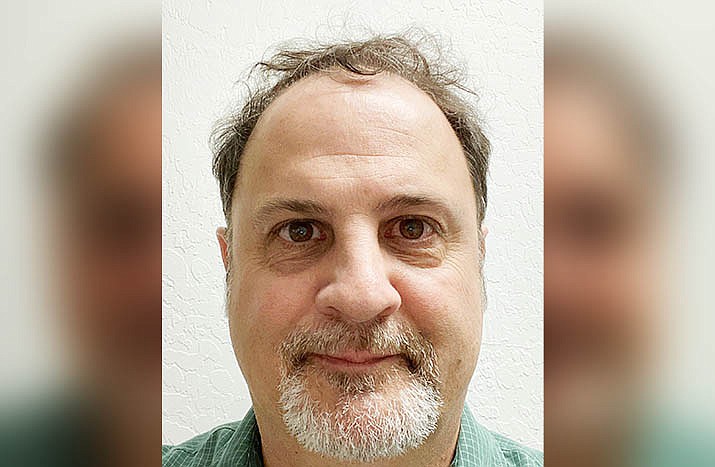 When I arrived at the Verde Independent newsroom in March 2013, I hadn’t written for a living. Ever.

Although I’d written plenty as my community college’s newspaper and magazine editor back in the mid-1980s, the most recent three decades were spent strictly as a photographer.

In the mid-1990s, I served as staff photographer at the Prescott Daily Courier before returning to California to work for the Los Angeles Times. Thanks to what we sensitively call corporate downsizing, I and about 300 of Ventura and Los Angeles counties journalists were deemed expendable.

In this line of work, getting back in is monumentally harder than getting in to begin with.

Eight years ago, Steve Ayers left his position with the newspaper to work for the Town of Camp Verde. Miraculously, after working the past 13 years in a variety of soul-crushing jobs, a chance to be a reporter and photographer was available.

I can thank the folks at Verde Valley Newspapers, some here, some no longer here, for giving me the opportunity to serve the journalism industry, and to serve the community. I hope I’ve lived up to my end of the bargain.

If I had a dollar for everyone the first month who told me Ayers’ shoes were big ones to fill … well, they were right. His shoes were big to fill. As a writer, Steve Ayers was prolific, interesting and curious. In short, an excellent reporter.

What journalists do, whether you like them or not, is not respected the way it ought to be. Our endeavor is to be accurate, above all else. Nobody is perfect, but in this line of work, there is no getting it wrong.

To me, it’s also been important to treat everyone with respect. There’s no need for me to sensationalize, because folks who consume the news are capable of deciding for themselves what and how to think about the news.

Get it right, be honest, treat each story and the newsmakers with respect. But hold them accountable to the truth and make sure that transparency is sincere and not just the catch-phrase du jour. One thing I’ve learned the past eight years is the folks who talk the most about transparency are the ones who practice it the least.

Not only do I owe the public the right to accurate, honest and fair reportage, I also owe the public respect. I hope I have respected you all the past eight-plus years.

In about two weeks, my wife and I will leave the Verde Valley for our next journey in life in the Pacific Northwest. I’ll be the editor of the Tribune newspaper, Lynden, Washington. For those of you who are not familiar with the geography up in the Pacific Northwest, I’ll be working about five miles shy of the U.S./Canada border.

Although I’m trading in the heat for the rain, the friendships I’ve made here in Arizona will be long lasting. What I’ve begun to learn as a journalist, I look forward to implementing at my next stop. I’ve learned a great deal here at the Verde Independent, and from the people of the Verde Valley.

I’m also blessed to know that many of these people, co-workers and sources, are my friends and will remain that way.

We each have our own unique voice, and that’s a good thing. What isn’t a good thing is getting it wrong. Because you all, we all, deserve the best from our newspapers.

Thank you for the opportunity to cover our community.

"Verde Valley, I just wanted to say Thank You"
Commentary: Thank you, Verde Valley: A rookie reporter’s farewell
Commentary: Newsroom shooting another example of violent regression in American culture
My Turn: Thank you for the ride of a lifetime
So you’re interested <br>in a career in journalism
Event Calendar