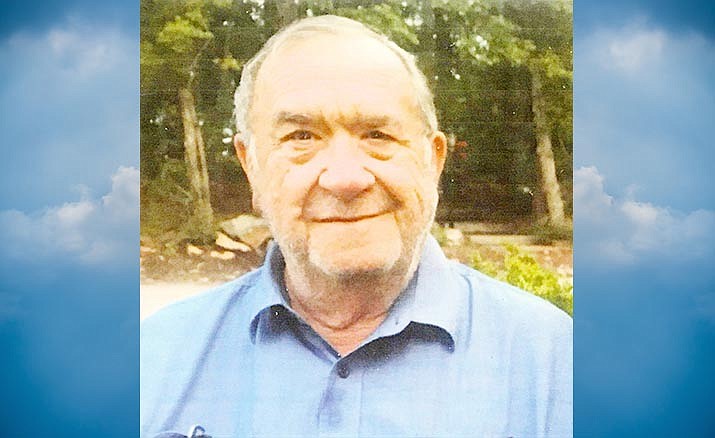 He was born in Phoenix and grew up on the TP cattle ranch in the Bradshaw Mountains, south of Crown King.

Marty was a fourth generation Arizonan and a proud veteran who served in the United States Army and the National Guard.

Martin moved to Sedona in 1966 and partnered with his brother, Mirsolav to open a gas station.

Martin later purchased the Union 76 gas station and served the community with an auto repair business.

He was most proud to be one of the founding members of the Sedona volunteer ambulance where he was an I-EMT and completed over 2000 emergency responses.

In those early days, he had a red phone in his bedroom and when it would ring, he sprang into action never knowing what kind of emergency they might encounter.

He also contributed to the community with 20+ years of service in the volunteer fire department and search and rescue organizations.

In partnership with the Arizona Game and Fish Department, Martin taught hunters safety for 35+ years in Sedona and educated thousands of young sportsmen.

Being outdoors was his true passion and for many years he would trek from Arizona to Alaska to fish for the summer salmon bounty.

Martin is survived by his wife, Ann; his children, Mark (Carol), Mary Ann (Ric), Mike (Victoria) and Robert and eight grandchildren that all loved their Gramps.

He was laid to rest at the Schuerman Red Rock Cemetery on April 26, 2021. Arrangements were entrusted to Westcott Funeral Home.