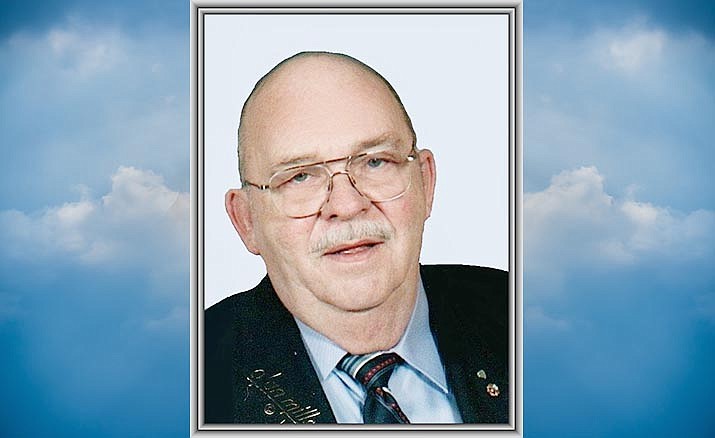 He was born on November 2, 1942 in Flint, Michigan to Harry P. McIntosh and Lovila G. Davis. Walter served his country in the Air Force during Vietnam.

He worked for Lockheed Martin and Northrup Grumman and retired from the Air Force.

Walter was a life member of the Knights of Columbus 4th Degree and life members of the VFW and DAV.

Walter is survived by his wife of 52 + years, Shelia; son, Kevin Michael; daughters, Krista Marie and Kara Marie and 3 grandchildren.

He was preceded in death by sisters, Joyce Ann and Barbara Jean.

Services were held at Immaculate Conception Catholic Church on Thursday, May 13, 2021.

He was laid to rest at All Souls Cemetery in Cottonwood.