This week at the movies 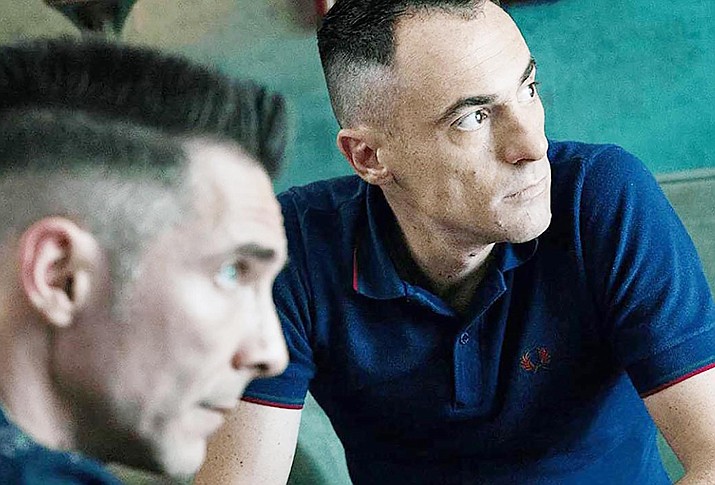 Here are some movies available to the public this month.

The sweltering summer heat beats down on a sterile residential estate in the suburbs of Rome.

Many a family lives here that no longer belongs anywhere.

There is a mysterious sense of unease that can explode at any moment.

Parents are constantly frustrated because they are not from a better suburb, and the kind of middle-class life they had hoped for is beyond their reach.

But their children are the real protagonists of the shock wave that propels the entire estate towards collapse.

An almost atavistic rage glimmers in the relationships and events portrayed in the directors’ rigorous mise-en-scène.

An unreliable narrator guides us, sweetly and sarcastically, through this dark fairy tale.

A story about women and men who see their hopes and dreams falling by the wayside all too soon.

With very little money and no experience, Jan convinces her neighbors to chip in their meager earnings to help raise Dream in the hopes he can compete with the racing elites.

The group’s investment pays off as Dream rises through the ranks with grit and determination and goes on to race in the Welsh Grand National showing the heart of a true champion.

Set in the near future in a colony of state-of-the-art humanoid robots.

When its creator’s daughter goes missing, he hires private investigator David Carmichael, to bring her home.

David teams up with Jane, a highly advanced and self-aware A.I., to track down the missing daughter.

Moving through the dangerous iron jungle, they rapidly piece together the mystery, uncovering a crime that leads them to question the origins of Zone 414 and the true purpose behind the “City of Robots.”

Desperate for cash to save his deathly ill mother, college wrestler Ali enters the hidden world of underground fighting. Ali shows promise, but he lacks skills, and gets beaten bloody.

Duke, a troubled handler, takes pity on the boy and trains him to be a fierce competitor-but is it enough to make Ali a winner?