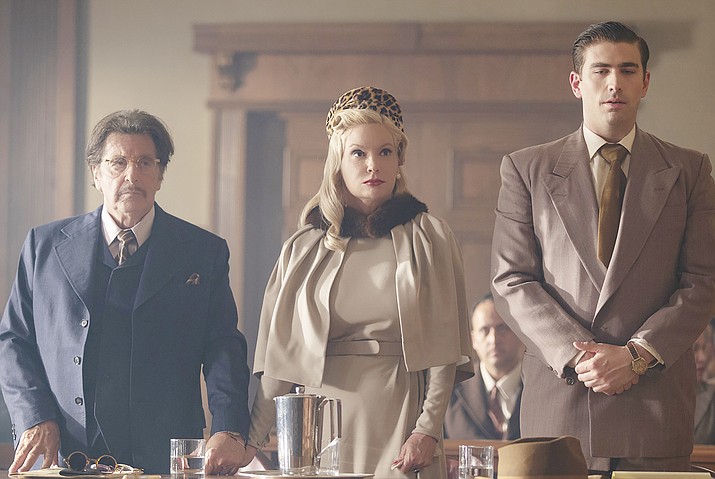 She was beautiful. She was talented. She was American — and she was tried for treason. She was Axis Sally, and her story has never been told.

In WWII Germany, Gillars was hired by the Third Reich’s Propaganda Minister Joseph Goebbels (Thomas Kretschmann) to broadcast propaganda to U.S. forces overseas and their families in America.

With her love and mentor Max Otto Koischwitz, Gillars kept “the boys” amused — until the Allies won the war and Gillars went on trial.

It’s up to Laughlin and his young legal assistant Billy Owen to save her life, if they can prove that Mildred Gillars and the persona her adopted as Axis Sally — one of the most hated women in America — were not on the same side.

Both the theatre and film festival office are located at 2030 W. Hwy. 89A, in West Sedona. For more information, visit: www.SedonaFilmFestival.org.