Editorial: Veterans have earned place on nation’s roll of honor 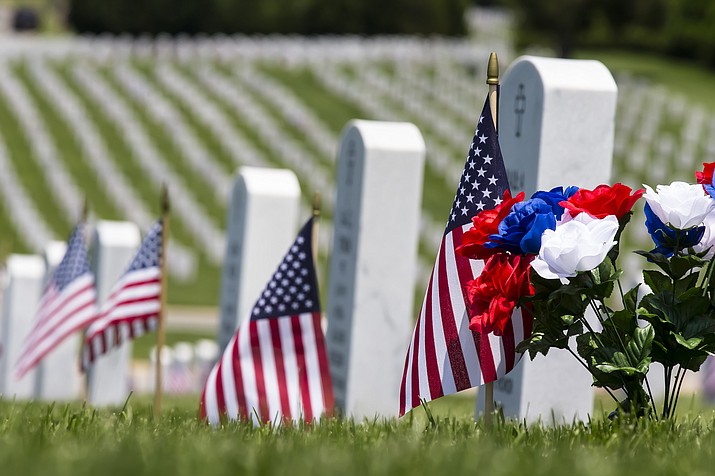 Monday we will honor our nation’s ultimate defenders of freedom in Memorial Day services all over the United States.

This is one of two holidays each year set aside to remem­ber our nation’s veterans, and both are appropriate days of tribute to the more than 1.5 million servicemen who gave their lives for their country and to those veterans still living who served America.

Memorial observances honoring Amer­ica’s military fatalities began in the mid-1860s. On May 5, 1868, retired Gen. John A. Logan, as commander-in-chief of the Grand Army of the Republic (the private organization representing Union veterans) issued a general order estab­lishing a nationwide Decoration Day on May 30.

Monday, you will still find individuals and veterans’ groups such as the American Legion and Veterans of Foreign Wars properly commemorate Memorial Day. For too many others, the holiday only symbolizes the beginning of the summer season.

It always should be emphasized, however, that the pur­pose of this holiday is to allow Americans to reflect upon and honor their war dead; those brave men and women who gave their lives in combat against tyrannical dictatorships in order for the rest of us to enjoy this precious freedom.

It is a day in which we should focus our collective attention on the special ways these heroes made liberty’s cause their own. No one is more responsible for securing the blessings of freedom and liberty that we enjoy in this country.

These veterans have indeed earned their rightful positions on this nation’s roll of honor.