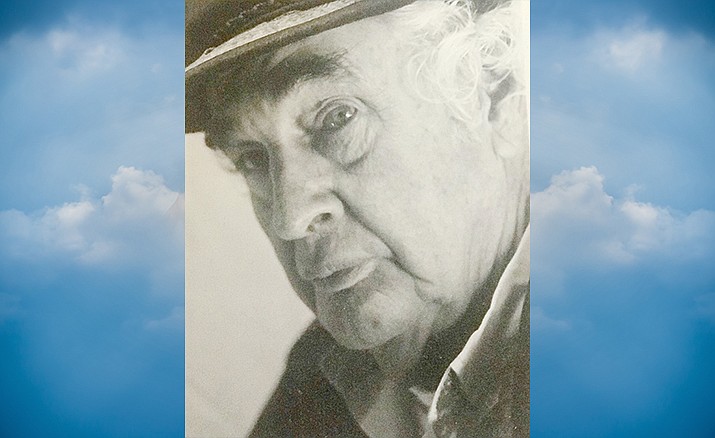 John served in the United States Air Force where he was stationed in Okinawa and studied in Japan before returning home to marry Doris Kundart in 1951.

He is survived by his children, Dianna Cramer of Happy Jack, Arizona, Joanna Carter of Siloam Springs, Arkansas, and John Jenkins of Puyallup, Washington.