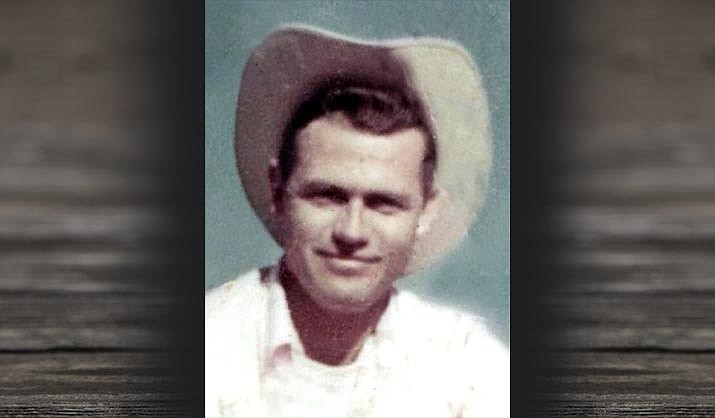 JC “Sonny” Mathews, 86, passed away peacefully at home early Friday morning, October 29, 2021. He was born in Fort Towson, Oklahoma on March 26, 1935 to the late BW and Carrie Mae Mathews. He was raised in Happy Jack, Arizona and permanently moved to Camp Verde, Arizona in 1961.

He met his sweetheart, Darlene (Boog) in 1958 and they married in October of 1961. They are the proud parents of 7 “DAM” kids, 27 grandchildren and 20 great grandchildren with a few more on the way! Sonny enjoyed the outdoors. He loved sports, hunting, fishing and dancing with his Boog. He was an active member of The Church of Jesus Christ of Latter-day Saints and was a Teamster in road construction by trade.

Sonny is survived by his wife, Darlene of 60 years; his children, Deon, Daryl, Dana, Doree, David, Denae and Desrael and his sister, Inez.

Visitation was held at The Church of Jesus Christ of Latter-day Saints, in Camp Verde, on Saturday, November 5th. Funeral services followed.

Condolences for the family may be left at www.buelerfuneralhome.com.