YCSO, DPS investigating ‘suspicious’ death of man found in car along I-17 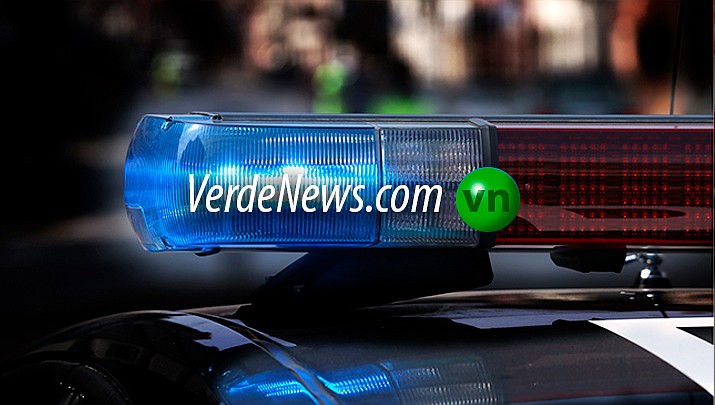 SEDONA — A man found dead inside his car along Interstate 17 near Sedona was labeled “suspicious” by the Yavapai County Sheriff’s Office and the Department of Public Safety officers, according to a news release.

YCSO deputies and DPS officers are investigating the death of a 20-year-old man who was found in his car on I-17 at around 9 a.m. Saturday, Nov. 6, along mile post 307 outside Sedona.

“The original call came in to 911 through Cottonwood PD, who sent DPS to the reported location of the car,” YCSO spokesperson Kristin Greene said in a statement Monday, Nov. 8. “DPS then called YCSO CIB to conduct the investigation.”

Greene added that the YCSO criminal investigation unit is working the case, and that detectives were able to determine that the young man had been reported missing by his sister out of Phoenix on Nov. 3.

“There were no witnesses, and the cause of death was not apparent at the onset of the case,” Greene said. “Evidence at the scene was inconclusive though it was evident the death was violent.”

YCSO detectives are investigating evidence to confirm or rule out foul play, Greene said, and the Yavapai County Medical Examiner’s Office will conduct an autopsy to determine the cause of death.

The man’s name was not released.

No further information was available.