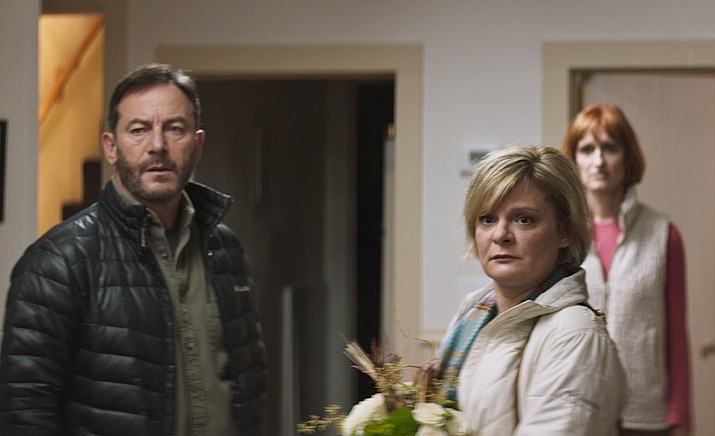 The Sedona International Film Festival presents the northern Arizona premiere of the acclaimed new drama “Mass” showing Nov. 12-18 at the Mary D. Fisher Theatre, according to a news release.

Taut, gripping, and deeply insightful, “Mass” captures the emotionally freighted meeting of two couples whose lives have been sundered by the same tragic event.

“Mass” thoughtfully examines their journey of grief, anger, and acceptance by coming face-to-face with the ones who have been left behind. Making his feature debut as writer/director, acclaimed actor Fran Kranz explores the different ways that people grapple with the inexplicable, carry their grief, and find the will to persevere.

“Mass” brings together a brilliant cast – Reed Birney, Ann Dowd, Jason Isaacs and Martha Plimpton – who illuminate their characters in all their human complexity and vulnerability.