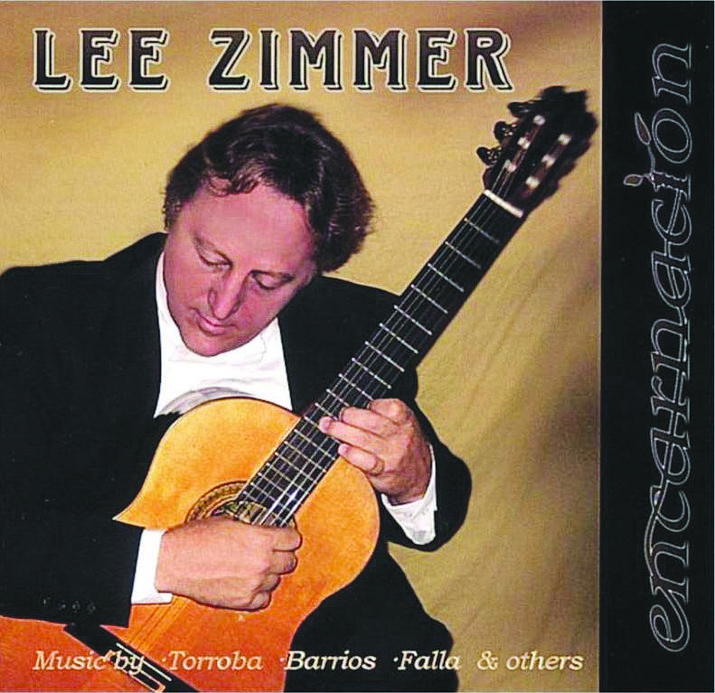 Encarnacion released in 2009 by CD Baby. Lee recorded this as a solo CD. (Courtesy)

“Zimmer is a virtuoso performer who has delighted audiences with his elegance and sense of musicality as a soloist and ensemble player for over three decades,” Tommy Anderson said in a news release.

Lee recorded and released a CD in 2003 with his guitar duo, Duo Sesoko, which features his arrangement of Le Tombeau de Couperin by Maurice Ravel. In 2007 Lee recorded a solo CD, Encarnacion, which features the music of Augustine Barrios, Manuel Ponce, Federico Moreno-Torroba, and others.

Lee was formally professor of guitar studies at both Cal Baptist and La Sierra Universities from 1990 to 2019. He taught as well at Riverside and Chaffey community Colleges.

“This performance on the patio of Tommy Rocks music store in Jerome will be one you won’t want to miss,” Anderson said.