Special film premiere in observance of Transgender Day of Remembrance 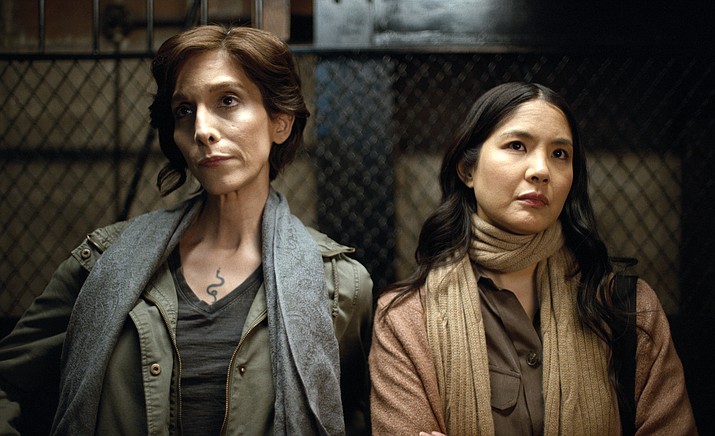 The Sedona International Film Festival has partnered with Unify Sedona: A Rainbow Alliance and PFLAG Sedona/Verde Valley to present the premiere of “See You Then” on Saturday, Nov. 20, at 7 p.m. at the Mary D. Fisher Theatre in observation of Transgender Day of Remembrance, according to a news release.

Transgender Day of Remembrance is observed annually on Nov. 20 — a day in which we honor and memorialize those who have been murdered because of xenophobia and transphobia. Please join Unify Sedona, PFLAG and the Sedona International Film Festival in honoring our transgender and gender non-conforming siblings.

The event will feature a premiere screening of the award-winning feature film “See You Then.”

Collaborate Consulting, a trans-owned and -led consulting firm, will host a post-film panel discussion. Led by Samy Figaredo (he/him/they/them), a Lebanese-American, Puerto Rican actor, activist, consultant and public speaker with close ties to actor Pooya Mohseni, the panel will discuss the film “See You Then” from the perspectives of the transgender panelists and answer audience questions as time allows.

“See You Then” focuses on the universal truth that no matter how much you change, a part of you will always stay the same. A decade after abruptly breaking up with Naomi, Kris invites her to dinner to catch up on their complicated lives, relationships, and Kris’ transition. Over the course of a one-night encounter, they engage in a series of increasingly intimate and vulnerable conversations, before a shocking revelation is unveiled.

Much of “See You Then” is based on director Mari Walker’s own personal experiences. We look forward to connecting to a collective humanity and touching the hearts of our LGBTQIA and Allied Communities.