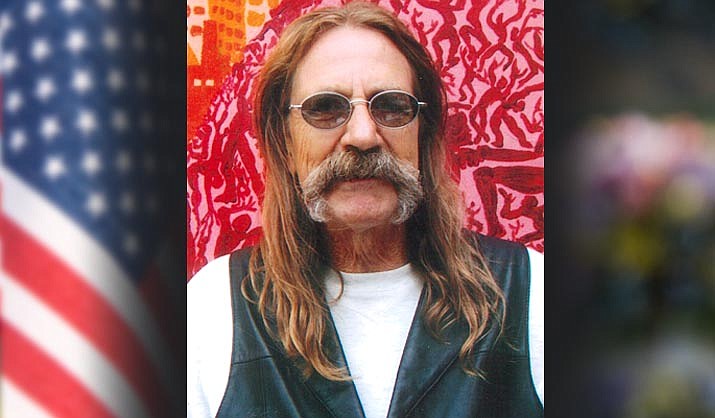 He grew up on the Coon Ranch by Tapco north of Clarkdale where the family raised cattle and farmed from 1924 to 1968.

Jeremiah attended school in Clarkdale and graduated from Mingus Union High School in 1968.

He volunteered and served in the Navy off the coast of Vietnam.

After discharge, Jeremiah went to San Francisco and eventually returned to the Verde Valley, working construction and owning a Smoke Shop in Jerome and leather crafting custom shoes (Coon Paws).

Jeremiah was preceded in death by his son, Caleb, his parents, Delbert and Sybil, and sister, Brenda.

He is survived by his son, Jared; and brother Dennis Coon.

Jeremiah with his great smile will be truly missed by all in Sedona and the Verde Valley who knew and loved him so very much, especially his long-time friend and companion Sandy Magid.

A Remembrance of Jeremiah's Life will be planned for a future date.