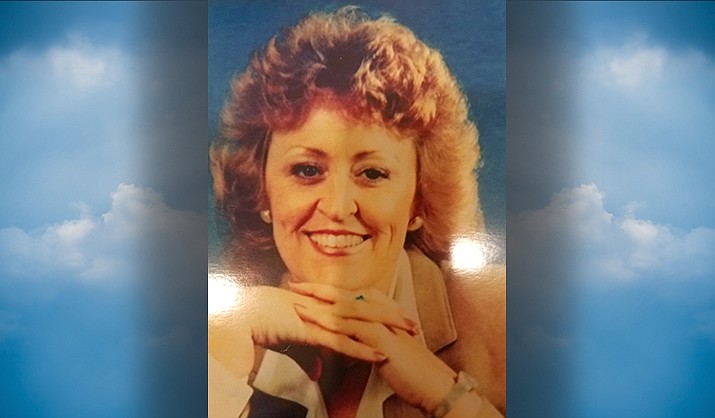 She was born September 26, 1946 near DeKalb, Texas to Homer June and Clue Annie Pender and passed away peacefully in Cottonwood, Arizona November 15, 2021.

Dorthy was a long time Verde Valley resident, except for the years she moved to Texas to be near her daughter and family. She had been back in the valley for 5 years at the time of her death.

Dorthy worked many years in retail sales around Cottonwood, including at Babbitt’s Department Store and later at Babbitt’s Lumberyard.

Dorthy was preceded in death by both of her parents, her older brother Max and sister Hazel.

Those left to cherish her memory include her son William Scroggins (Tiffany), daughter Carrie David (Gina Wagner;, sister Doris Helgeson (Eddie); her grandsons Troy Massey, Samuel David, Dylan David (Raelyn), granddaughter Nicole Scroggins, and one great grandson Stetson David, who was the apple of her eye, along with numerous nieces, nephews, and long time friends, who will remember her with smiles and laughter.