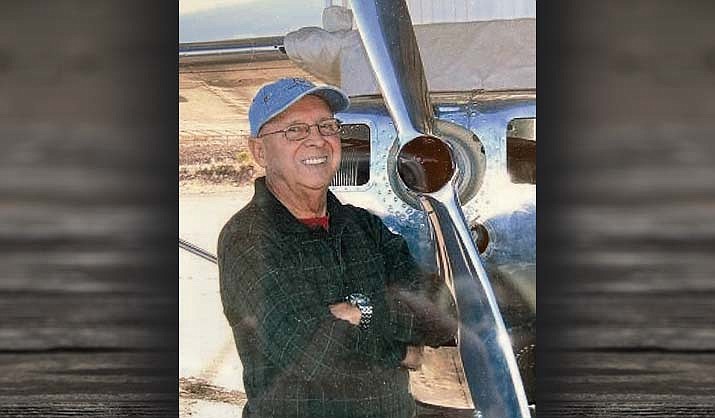 Howard graduated from East High School in Denver, in 1952. He joined the U.S. Navy and served during the Korean war where he served on the U.S.S. Kankakee. He was a seaman gunfire control third class. After the Navy he attended the University of Colorado- Boulder where he graduated with a degree in Economics. Howard was an avid pilot with a tremendous love of flying. He owned four planes over the years.

He is survived by his wife, Mary Lou; son, Grant Beck and wife, Anna Beck, and daughter, Robyn Mitchell and husband, Del Nordby; stepson, John Osburn and wife, Cindy Osburn, and stepdaughter, Sheryl Sewell and husband, Doug Sewell, as well as his sister, Patricia Baltins. He was predeceased by his son, Scott Beck; brother, Terry Beck and stepson, Lawrence Osburn. He was also grandfather to eight grandchildren, four great-grandchildren, and one great great grandchild.