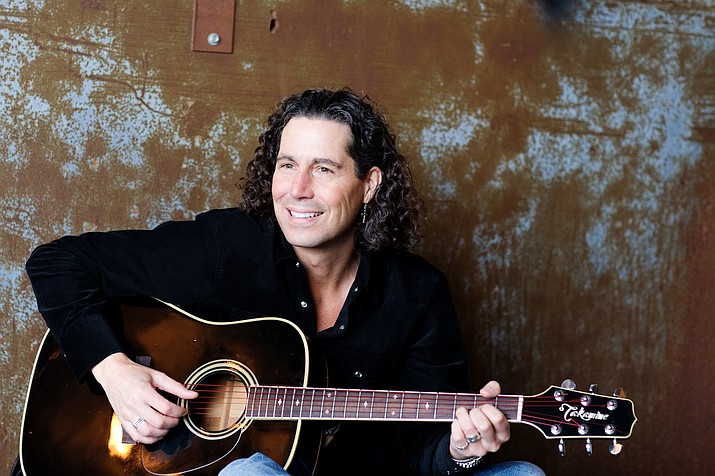 Singer and songwriter Eric Nelson is scheduled to perform in Jerome this month, according to a news release.

“I am looking forward to performing in the beautiful town of Jerome and would like to thank Tommy for supporting local area songwriters,” Nelson said.

Nelson grew up in Fort Wayne, Indiana, and followed a traditional career path in corporate America after graduating from college. He married, relocated to Portland, Oregon, and earned his C.P.A. certificate while working in the financial world.

But then Nelson began to search for something more meaningful in his life - something that would better represent who he was inside.

He began to write songs.

But these weren’t just ordinary songs about cars, bars and girls. These were songs about dreams, relationships and trying to find your place in the world today.

“Light Years,” Nelson’s debut CD, will immediately strike a chord within anyone who has ever battled themselves while trying to find true happiness.

In his words, “That’s what the CD title means to me … that when you struggle through the dark days, you can ultimately find a happier way of life, or light years.”

He usually performs solo with his acoustic guitar or in a duo, and has played professionally in theatres, clubs, coffee houses, house parties and open air markets and songwriter showcases.