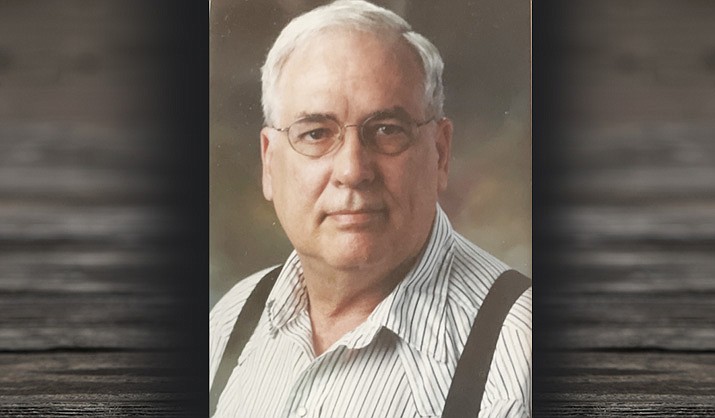 Dr. Joel E. Futral, Physician, husband, and father, passed away peacefully on September 28, 2021, with his loving wife, Nancy by his side on his beloved ranch.

Dr. Futral was born in Atlanta, Georgia to Colonel Allen and Hilda Futral on November 26, 1939, the same day and place of the national premier of “Gone with the Wind”. His father was a Civil Engineer and career officer in the Army corps of Engineers. Dr. Futral attended Georgia Military Academy for high school, where he was on the rifle team, participated in sports and was top of his class academically. Throughout his adolescent years he spent every summer at Pineywoods the family farm in rural Moultire, Georgia.

After adolescence and high school, he attended the University of Virginia for three years, and then continued to medical school at Bowman Gray School of Medicine at Wake Forest University. Upon graduation he began his medical career with a residency in Internal Medicine, followed by a fellowship in Cardiology.

Dr. Futral was drafted in 1966 for the Vietnam War. He served as a Major and ran a medical clinic in Germany for three years.

With his return to the states, he continued to pursue his medical studies with a year of residency at Oklahoma University. In 1970, he moved to Phoenix, Arizona, where he completed his Internal Medicine residency and began his Cardiology fellowship with St. Joseph’s Hospital. During this time he was a colleague of nationally renowned cardiothoracic surgeon, Edward Dietrich, MD at the Arizona Heart Institute (AHI). Having always had the intention of recreating the rural Pineywoods experience of his youth, he was persuaded by the then administrator of Marcus J. Lawrence Memorial Hospital, Roland Wilpitz, to bring Cardiology to rural Northern Arizona. This allowed him to pursue the country life while still practicing state of the art medicine. So he moved his family to the Verde Valley in 1975, thus, establishing the first ever Department of Cardiology in Northern Arizona.

Dr. Futral went on to purse his love of medicine and serve the community for the next 30+ years, considered the golden years of medicine. He felt one of his greatest achievements while practicing medicine alongside his colleagues in the Valley was the quality of care delivered to the community twenty-four seven, three sixty-five. They affectionately referred to the hospital as the Mayo of the West.

Dr. Futral is survived by his wife, Nancy; his children, Eben, John, Leslie, Nathanial Futral and Ashton (Clark) Princell; grandchildren, Lauren, Gabrielle and Montgomery Jo; his siblings, Ashley Futral, MD and Perry Ann Almquist, MD. As one of Dr. Futral’s favorite quotes from Lonesome Dove would say: “Its been quite a party” – Augustus McCrae.

Memorial to honor and celebrate his life will be held at a later date. In lieu of flowers please consider making a donation to Maggies Hospice and pallative care of Cottonwood.