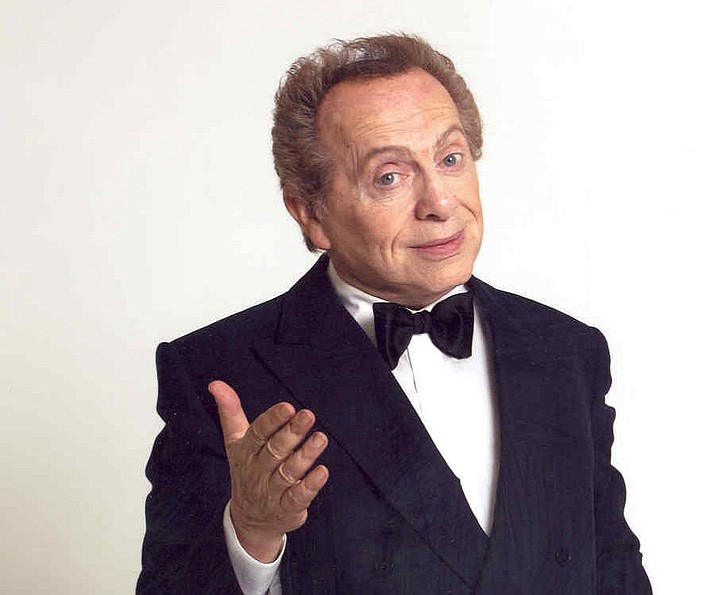 The Sedona International Film Festival presents “Jackie Mason: The Ultimate Jew” on Tuesday, Oct. 19, at 4 and 7 p.m. at the Mary D. Fisher Theatre, according to a news release.

“Jackie Mason: The Ultimate Jew” is the fourth film in an eight-week tribute to “Men in Hollywood” series featuring a different male celebrity each week.

Jackie Mason is truly one of the elder statesmen of stand-up comedy. The self-proclaimed “Ultimate Jew” has been around the block and then some, performing steadily for over five decades and appearing on everything from “The Ed Sullivan Show” to “The Simpsons.”

In his hilarious farewell show, the veteran comedian does what he’s always done best: riffing on politics and pop culture with irascible wit.

Mason lets loose with his classic Borscht Belt humor and politically incorrect opinions in this concert filmed live during his six-month, sold-out farewell stand-up show on Broadway, capping off a five-decade career.

Both the theatre and film festival office are located at 2030 W. State Route 89A, in west Sedona. For more information, visit SedonaFilmFestival.org.