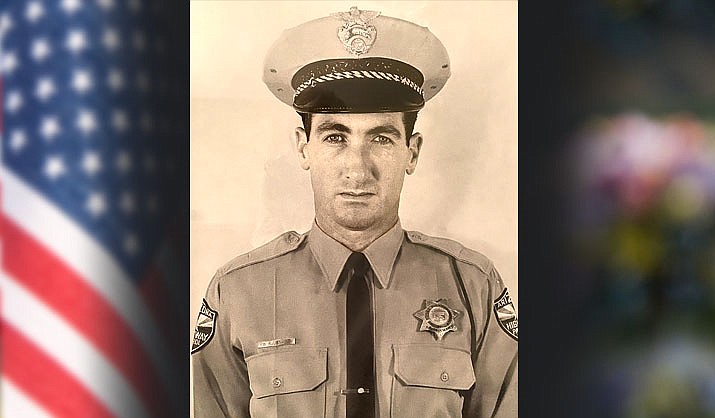 W.R. (Bud) Jenkins, 87, passed away on October 2, 2021, in Cottonwood, Arizona. W.R. (Bud) Jenkins was born September 22, 1934, in the family farmhouse near Locust Grove, Oklahoma. He was raised on the farm along with eight sisters. He joined the U.S. Navy during the Korean war and was stationed at the Naval Air Station in Litchfield Park, Arizona.

In 1961, Bud joined the Arizona Highway Patrol and was stationed in Yuma. In 1963, he transferred to Flagstaff. During his career he achieved the ranks of Sergeant, Lieutenant and Captain. Bud attended NAU, (Police and Business Administration) and is a graduate of the Police Management and Administration school of the Southern Police Institute, University of Louisville, Kentucky.

After retirement, Bud and his wife, Loma, traveled all of Baja, Mexico in an RV. They found and bought a place on the beach on the Sea of Cortez in Los Barillas, near Cabo San Lucas, and lived there part time for several years. Bud was a fisherman and fished the Sea of Cortez in his small boat. After Mexico, they traveled in their RV and later in their car, extensively, in the U.S. and Canada. They moved to Cottonwood in 1990.

In lieu of flowers, memorial gifts may be made in Bud’s name to the ‘Spirit of Joy Lutheran Church’, 330 Scenic Drive, Clarkdale, AZ 86324, for the beautification of the church campus.