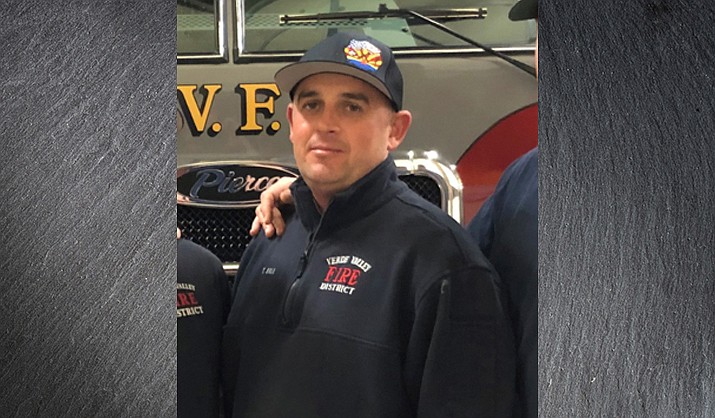 “It is with a heavy heart and much sadness that we announce the Line of Duty Death of Verde Valley Firefighter and Paramedic Tyrone Bell,” VVFD Chief Danny Johnson said in a statement. “Tyrone passed away this afternoon from complications of COVID-19.”

Details about services for the firefighter will be released in the following days, Johnson said.

“To know Tyrone was to love him,” the chief said in a statement. “His passing will leave a huge void here at Verde Valley Fire District.”

Bell was a firefighter with the VVFD for four years. He began his career working for Verde Valley Ambulance Co. and was also a past reserve firefighter for the Clarkdale and VVFD before being hired full time.

For more information on this story, watch The Verde Independent and VerdeNews.com.