Monday Movies on Main: OTCA to show ‘Learning to Live Together’ Nov. 1 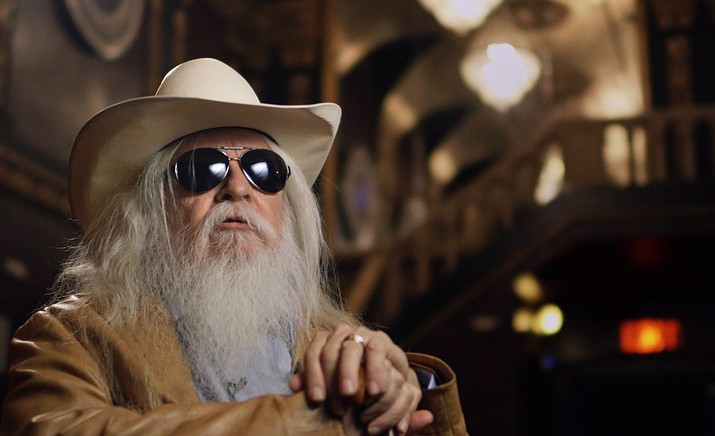 The Sedona International Film Festival has partnered with Old Town Center for the Arts (OTCA) to bring movies to Cottonwood, according to a news release.

“Monday Movies on Main” will feature the Cottonwood premiere of “Learning To Live Together: The Return of Mad Dogs & Englishmen” on Monday, Nov. 1, at 7 p.m. at Old Town Center for the Arts.

The film festival and OTCA have created a safe environment to enjoy films on the big screen, following all recommended guidelines and safety protocols.

The OTCA has been set up with special physically-distanced seating arrangements and attendance will be limited. Masks are encouraged and recommended.

“Learning To Live Together: The Return of Mad Dogs & Englishmen” will show at the Old Town Center for the Arts on Monday, Nov. 1, at 7 p.m. Tickets are $12 general admission and $9 for film festival members and $10 for students. For tickets and more information, please call 928-282-1177. Tickets can also be ordered in advance online at SedonaFilmFestival.org.