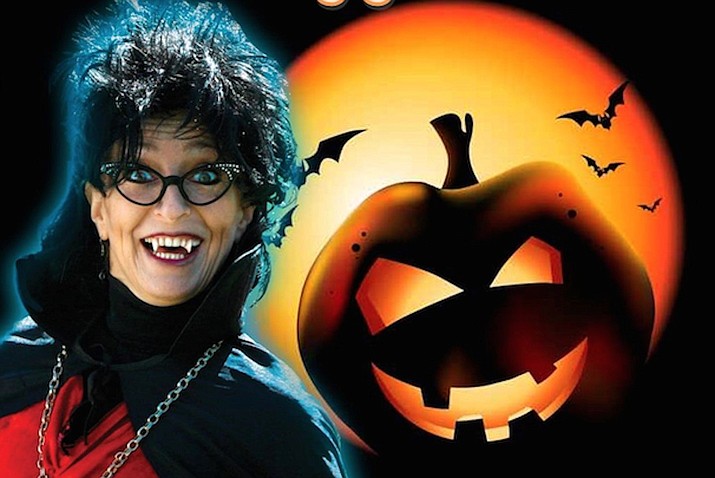 On Sunday, Oct. 31, from 5:30 to 8:30 p.m., Sound Bites Grill is offering an unforgettable Halloween murder mystery dinner, Batrina’s Ghosts & Beggars Ball, according to a news release.

This very special treat on Halloween is sure to trick guests in this who dun it mystery theatre.

Ross, Benedetto and the Jeppersons have extensive backgrounds in theatre, TV, film and production. Ross is Disney and two-time Emmy award winning writer. Benedetto recently moved to Sedona from the Cleveland where audiences enjoyed his performances in acting and singing roles. The Jeppersons have entertained audiences with their own shows across the U.S. and continue to be local performing favorites.

Guests fit together clues during the evening’s breakout scenes of scary hilarity and enjoy a delicious four-course dinner designed by Sound Bites Grill, 101 N. State Route 89A, Sedona, for this very special evening. A prize will be given to the winner who votes correctly on who did the dirty deed. There will also be prizes awarded for the scariest and funniest costume.

Batrina’s Ghosts & Beggars Ball Murder Mystery includes a four-course dinner. Reservations can be made by visiting SoundBitesGrill.com or calling Sound Bites Grill at 928-282-2713.