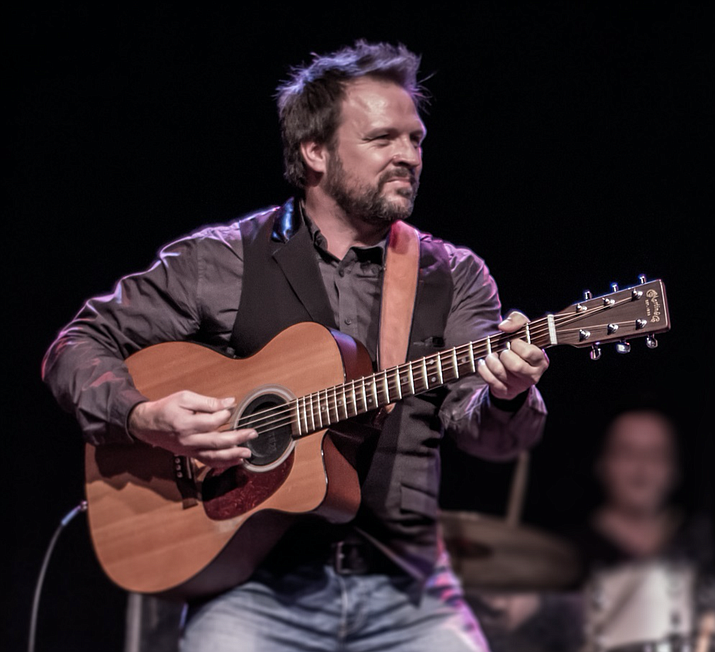 On Friday, Oct. 29, from 7 to 10 p.m., consummate performer and national touring artist Michael Johnson and the Denim Brigade rock the night away, featuring local musicians Patrick Ki on guitar, Adriel Zang-Perrault on percussion and Marcus Vann on bass.

Johnson is a Berklee educated musician and touring recording artist based in Las Vegas. He performed with many national symphonies and in pop & rock concerts, including shows with Cheap Trick and other famous acts. He is also a composer and recording artist now completing his new album, “Exploring the Open.”

Zang-Perrault is a drummer, songwriter, producer, and singer based in Sedona Arizona. He graduated from NSAA in 2008 and has made music ever since.

This Canada-based group, centered by a father, his two sons and two friends, puts on a highly charged and energetic performance punctuated by soulful lyrics, impeccable musicianship and beautiful harmonies.

Audiences far and wide have been blown away with their animated shows that combine Folk/Americana traditions of the 1960’s and 70’s with deep and introspective messages pertaining to love, courage, vulnerability and personal freedom.

Both shows are ticketed events so call 928-282-2713 to purchase tickets and make reservations in advance.