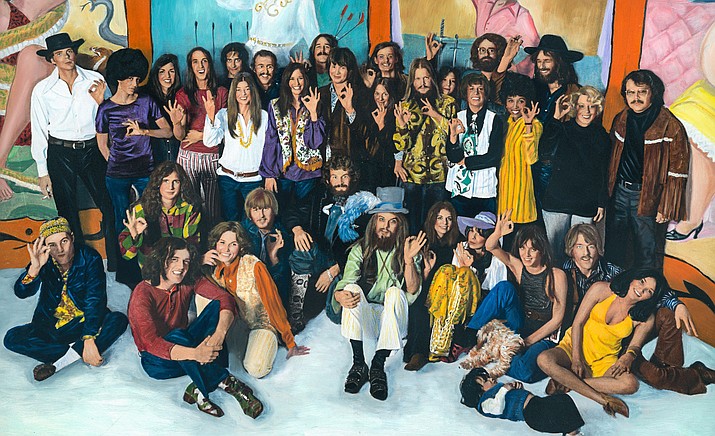 The Sedona International Film Festival presents “Learning To Live Together: The Return of Mad Dogs & Englishmen” showing Oct. 29-Nov. 3 at the Mary D. Fisher Theatre, according to a news release.